Back to One, Episode 193: Adrian Holmes 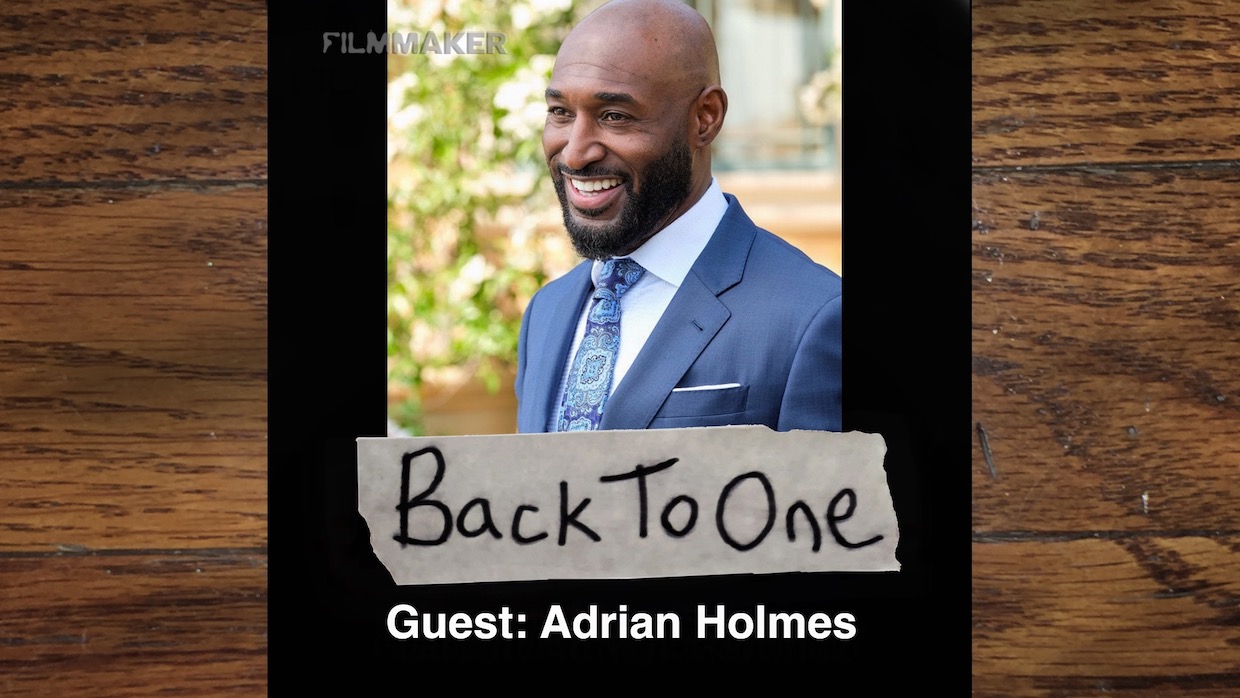 He played Captain Pike on Arrow, Basqat on Smallville, and Nick Barron on the acclaimed Canadian drama 19-2, and now Adrian Holmes has stepped into the biggest role of his career—Uncle Phil on Bel-Air, Peacock’s dramatic reboot of The Fresh Prince of Bel-Air. In this half hour, Holmes talks about the process of finding his own version of that iconic character, the theatrical trick he plays on himself in auditions that keeps him dropped in, why telling positive black stories is so important, and much more.