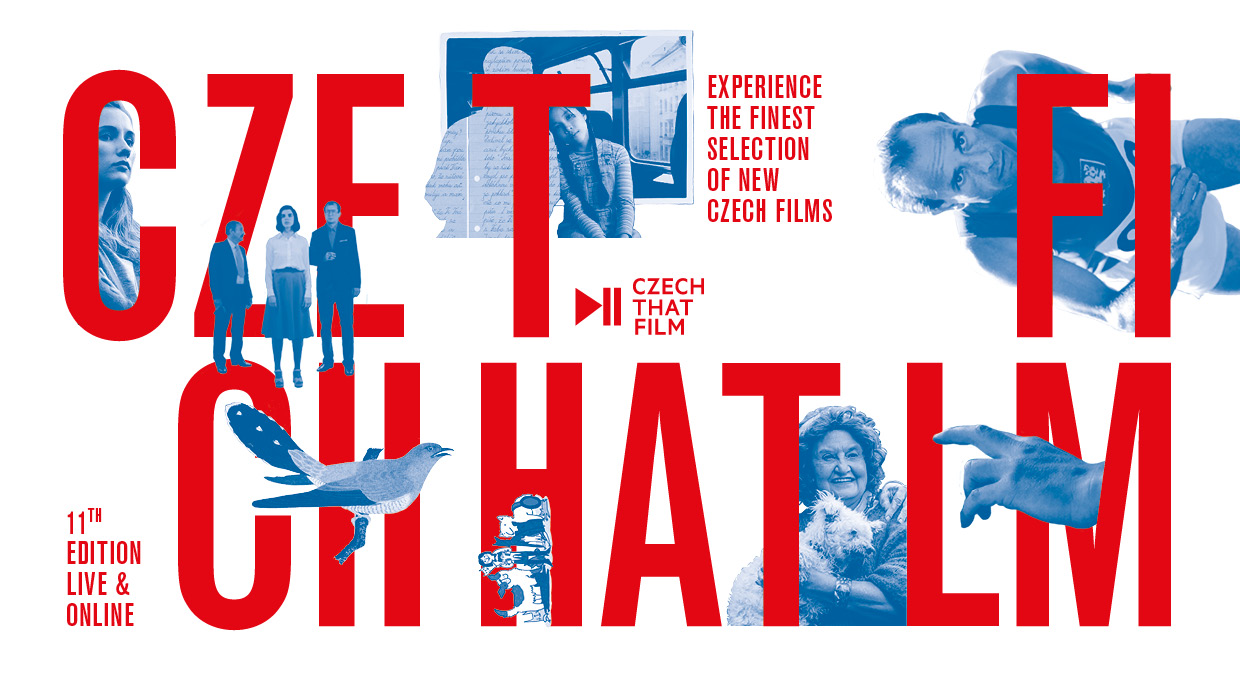 Czech That Film, the annual festival highlighting the best of recent Czech cinema, is now in the midst of its 11th edition. The festival has customarily travelled to over 20 cities, but given the ongoing pandemic, this year’s edition is partially online, with films available to stream on the Artinii platform.

The event was established to accommodate increased interest in Czech cinema and culture in the United States and is dedicated to raising profile of current Czech films at an international level. It provides an opportunity for American enthusiasts of global cinema to experience successful new Czech films. Members of American Film Academy and Hollywood Foreign Press Association, and other significant representatives of the film business are regularly among the growing audience each year. Prominent local community leaders, journalists, American businessmen, representatives of the diplomatic corps, members of Czech and Slovak communities, students, and university faculty members were also in attendance in previous years.

Watch this year’s films through May 22.