by Jason Guerrasio
in Festivals & Events, Filmmaking
on Jul 29, 2010

The Venice Film Festival have announced their slate of competition films vying for the Golden Lion. Included in the list is the opening night film, Darren Aronofsky’s Black Swan as well as Kelly Reichart‘s Meek’s Cutoff and Sofia Coppola‘s Somewhere. 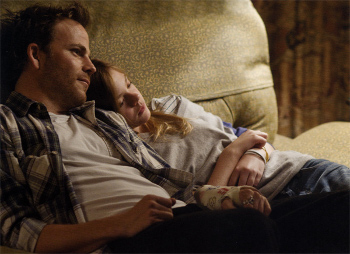