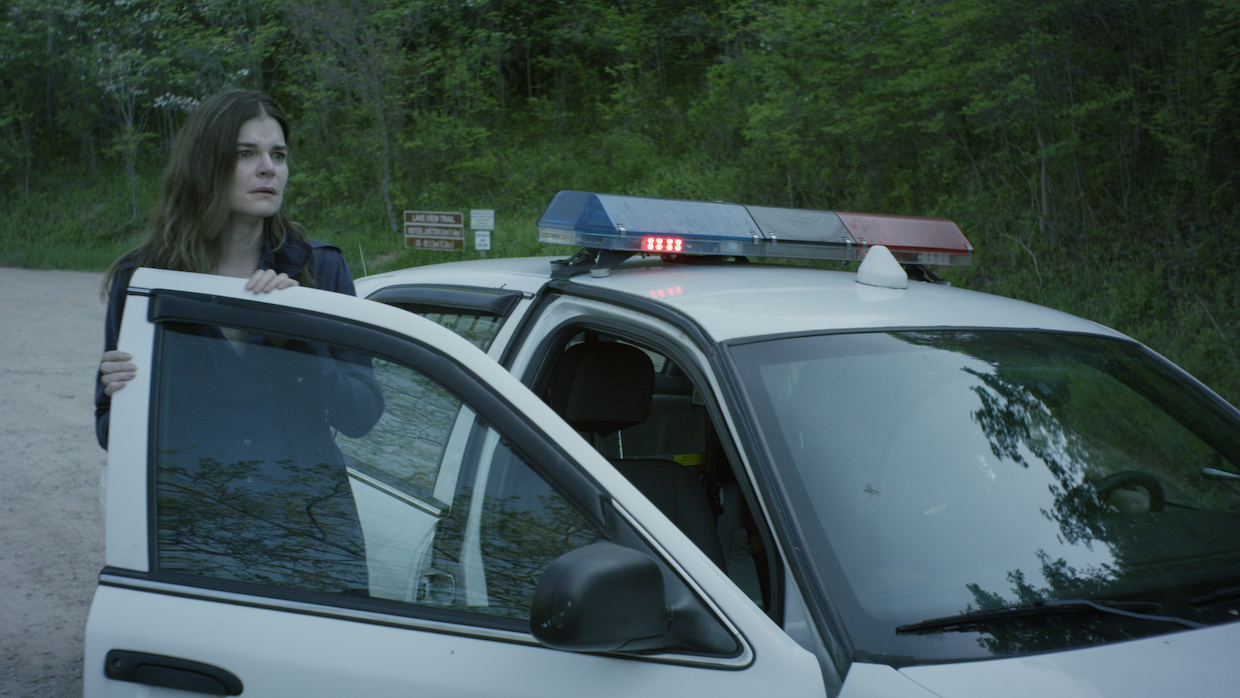 by Natalia Keogan
in Filmmaking, Screenwriting
on Aug 29, 2022

Mexican-American filmmaker Eva Aridjis announced today the launch of (Screen)Play Press, which will publish scripts that have not yet been developed into feature films. Founded by Aridjis and fellow filmmaker/screenwriter Christine Vartoughian over a cup of coffee this past May, the first six titles published by (Screen)Play Press specifically spotlight scripts written by women. Each title will be available in paperback and e-book versions.

“What we’d really love to emphasize is how many great un-produced screenplays we know are out there, and our desire to get these stories out into the world regardless of whether or not a film version of them exists,” Aridjis tells Filmmaker over email. “Our belief is that a great screenplay has just as much literary worth as a stage play, or any other type of printed fiction.”

Animalia was originally written by Aridjis more than 20 years ago, and the film came close to being made on two separate occasions. Yet during the process of circulating the script in the U.S. and Mexico, she noticed that several people “borrowed” ideas from her screenplay and incorporated them into different projects. By publishing screenplays before they’re even made into films, they just might be less prone to plagiarism. “Books seem to be treated with more respect than a screenplay,” she says.

Aridjis says that the imprint plans to distribute 18-24 books every year, always in batches of six. Each edition of published screenplays will cater to distinct writer demographics and genres in order to ensure a wealth of diversity among (Screen)Play Press’s output.

“We are also hoping to create a library of sorts that industry people who are looking for great material can go to,” she adds. “We still hope that these scripts will be turned into films one day—especially since most of our writers are also feature directors—but we don’t want the appreciation of these screenplays to depend on that, either.”

The first six releases from (Screen)Play Press can be bought for $9.99 each in select bookstores and online. For more information and descriptions of each book, visit their official website.