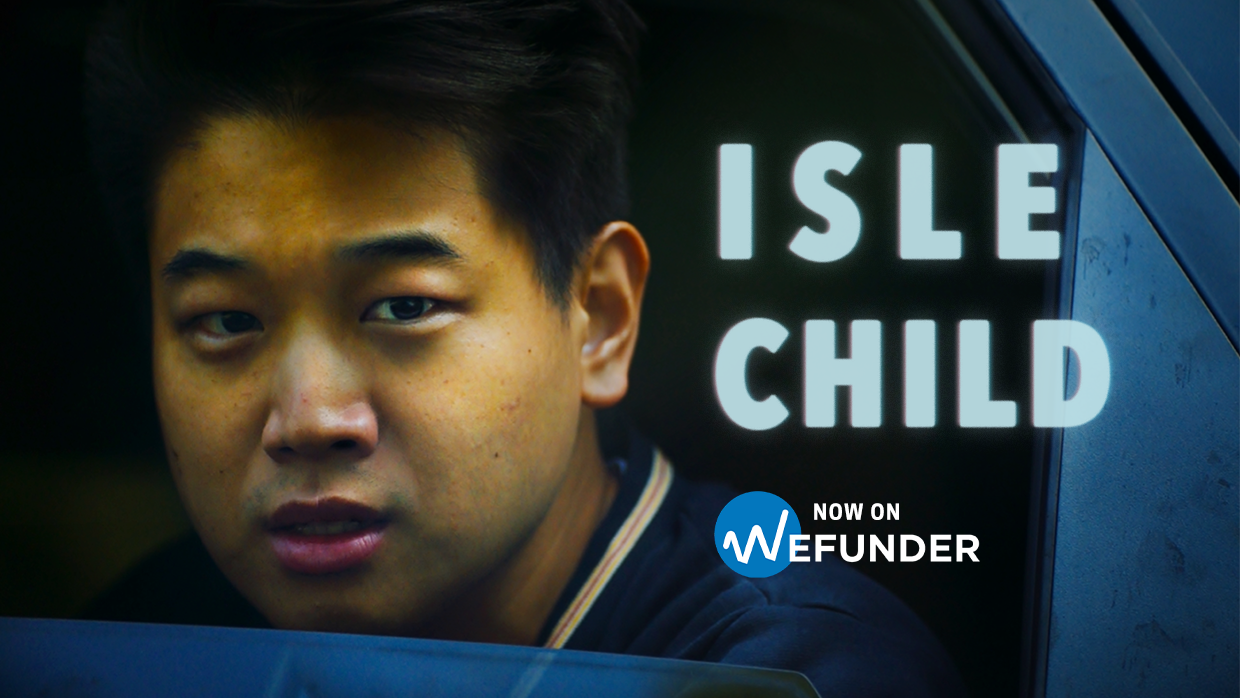 You have a killer idea. A great script. Actors or producers that love it. You get it budgeted… then get realistic and drop that number down to something more reasonable. You open an LLC, a bank account, and now you own 100% of nothing but a great idea. If you have representation, you send out your materials to potential financiers in hopes that just one of them tells you an astounding, “Yes!”. But as an emerging feature filmmaker, the odds are not in your favor, especially in an industry that’s relying more and more on pre-vetted IP, in-house development and formulaic stories. Then what?

My name’s Thomas Kim — I’m a young writer/director/Sundance-fellow. Last Summer, I attended Jim Cummings’ (Thunder Road) annual program, The Shorts to Feature Lab. If you aren’t already familiar with Jim’s history, he’s an incredibly talented, generous and biz-savvy filmmaker at the forefront of independent cinema, paving new ways for filmmakers to “self” finance and distribute their films.

Jim raised $350K for his third feature, The Beta Test, on a crowd-equity platform called WeFunder. Thanks to the pivotal introduction of Regulation Crowdfunding to the U.S. SEC several years ago, a few filmmakers like Jim have leveraged these platforms to be able to source investors from non-accredited investors (everyday folks). What is crowd-equity? Think Kickstarter, but instead of being donation-based, it’s equity-based. So anyone who invests in the film gets backend points to hopefully recoup their investment and turn a profit.

After learning about WeFunder from Jim’s lab, my team and I decided to try it with our feature film tentatively titled, Isle Child, based on a short that we sold to HBO Max. Isle Child centers around a young Korean-American adoptee in colonial Massachusetts who gets a letter from his ill birthmother saying that she wants to see him again. It’s an incredibly personal story about fighting for an identity in the toxic environment that is an all-white, testosterone-driven high school.

We launched our WeFunder campaign in May and raised $60,000 within 2 days! Over the next few months, we trickled in more than $230K towards our goal of $350,000. Most importantly, we were able to bring together the many communities that the film represents, creating a built-in audience and fostering a new family of our own around this story. Once we hit our goal of $350,000, we’ll be greenlit for production Spring of next year!

Since Jim’s The Beta Test campaign, he’s returned investment plus equity on top to all his investors in less than two years, proving that this is a working model for independent filmmakers. We’re unbelievably grateful to have him on Isle Child as well as we look to finish out our campaign in the next month or two.

All that’s to say that if you have a brilliant script, go find a lawyer, decide on an offering, and model your campaign page to successful ones like Jim’s or ours. The power of your narrative is in your hands. Voices that normally wouldn’t have a seat at the table can be heard. Jim’s put the “independent” back in independent filmmaking… and I’m excited to see other filmmakers leverage this new wave as we did.

Feel free to drop me any questions via IG @thomas.pk, consider checking our page, and hope to see you at the big screens!