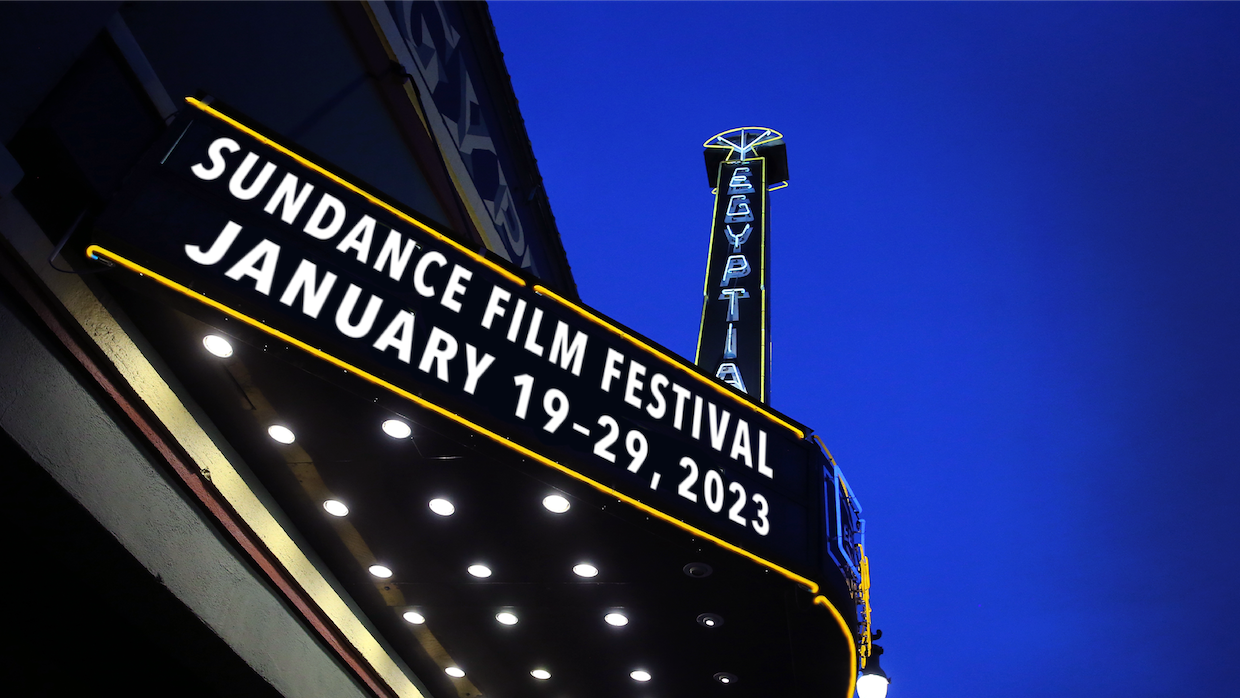 Among the changes Sundance filmmakers are encountering this year at the festival’s first in-person edition since 2020 is one playing out behind the scenes and before theater doors open. For the first time, Sundance is charging filmmakers for guaranteed tech checks before their screenings.

Tech checks involve screening a DCP or print in a theater to check sound, picture, subtitling and other aspects of projection and audio before it is screened for an audience.

The new policy was revealed in emails sent to film teams requesting tech checks and involves Sundance assigning “dedicated staff to facilitate.” Thirty-minute spot checks taking place outside of theater screening times (i.e., early in the morning or late at night) cost $1,250. Fifteen-minute spot checks outside of screening times cost $500. And guaranteed five-to-10 minute spot checks before houses open cost $750. (“If you are late and miss the window you will still be charged. No guarantee of lights down for this check, cannot delay house open for tech check,” the email states.)

Not all tech checks require payment. The Sundance email begins by inviting filmmakers to arrive at theaters one hour before showtime and request from theater staffs courtesy tech checks. The email also stresses Sundance tech protocols: “All exhibition materials go through a strict inspection process before they would ever be ingested at a theater. All of our theaters are set up and calibrated by the same team of Digital Cinema and Dolby technicians. Projectionists test all content in theater, on screen and set a starting volume level based on Dolby reference.”

Filmmaker contacted Sundance about the new policy and received the following response from a representative:

Historically Sundance has aimed to accommodate filmmakers requests to see their films on screen before their premieres. With back-to-back screening schedules filmmakers have been able to have a look and listen when possible just prior to the screening before the house opens. This year we have tested a new process to offer tech checks to films who are requesting to tech their film outside of their slot for a fee as this involves additional resources from the Festival.

Our aim is to ensure the filmmakers have the best exhibition experience at Sundance.

Asked for comment about the policy and festival tech checks in general, Sergio Andrés Lobo-Navia, a film festival technical director who regularly covers exhibition and DCP-creation tech for Filmmaker, writes, “The entire point of a large tech team at Sundance is that everything is checked ahead of time and calibrated to perfection. In theory if they do their job correctly, there shouldn’t be a need for filmmakers to worry about tech checks other than maybe a volume increase which they can usually communicate with a house manager.”

The Sundance policy is not entirely unique. At the Toronto International Film Festival, for example, filmmakers are allowed to attend festival theaters’s customary tech checks before screenings, but filmmakers wanting either 30-minute slots or full run-throughs at the festival’s three largest venues are charged.

Nonetheless, the new Sundance policy of putting a price on guaranteed tech checks at all venues has generated criticism. Wrote one post veteran who has worked on multiple Sundance-selected films and who asked to remain anonymous, “For the majority of the films playing at Sundance, this is the first time they’re being screened for a large audience. A final tech check gives the filmmakers the piece of mind that no issues have occurred in the pipeline along the way, and the film is going to look and sound exactly the way they intended it to be. In an ideal world, all films would be given the opportunity for a full run through ahead of their premiere. While I appreciate this would not be possible, the idea of treating a tech check as a luxury that requires an extra fee feels like an outrageous cash grab and against the spirit of the festival. This is a standard practice that should be built into their operating costs.”

While other filmmakers, producers and post-supervisors attending the festival also criticized the policy, some didn’t even know about it, such as one producer of a Competition film. And, generally, filmmakers we spoke to reported no problems with receiving their gratis courtesy checks before screenings.

“Nobody on any tech team wants to do a tech check with filmmakers,” Lobo-Navia concludes. “We do them usually to appease studios and other VIP filmmakers (opening, closing, centerpieces etc). Offering this as a fee creates the illusion that this is what is necessary and required to make sure you have a flawless screening. I would not advise any filmmaker to pay such an outrageous fee. The money is better spent doing a full watch down of the DCP/exhibition materials in a theater before your film ever arrives in Park City. This should be the one of the last steps in your post-production process.”