AMAZONAS FILM FEST: A FILM INDUSTRY IN THE RAINFOREST 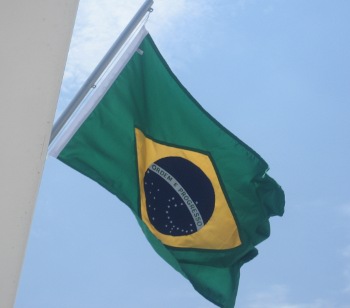 One of the instant observations you take from spending time in Amazonas is the love this state in the rainforest has for the arts. It seems every month it’s kicking off a jazz, dance, opera or film festival. And most of them, including the film fest, admittance is free (the opera fest tix are $1.50).

The State Council of Culture has spearheaded this movement not only in Amazonas’ capital city, Manaus, but throughout the state. Musicians, dancers and filmmakers travel to communities throughout the state year-round to perform and also give workshops only asking for room and board in return.

“Education is just as important as the arts,” Secretary of Culture Roberio Braga, who is also the director of the film festival, tells a room full of international press through an interpreter earlier this week. 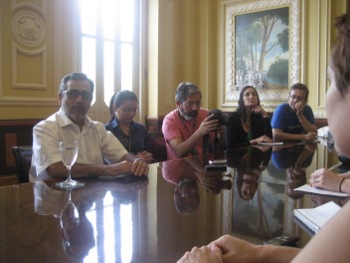 The reaction to this influx of arts has been nothing but positive as for the last eight years the citizens of Amazonas has voted that culture has been the biggest improvement in the state, according to Braga.

Now with the film festival in its seventh year, Braga believes a film industry can become a reality in the rainforest. “In the beginning we first had to learn to make a film festival,” he says. “For the last six years we hired a French public relations firm to assist us in creating the festival.”

The firm not only wrangled the talent that would attend but also program the films. However, this year, the State Council of Culture is fully in charge of the festival and they’ve hired international sales agent Alfredo Calvino to be the programmer.

“With this shift the public is responding more,” Braga continues. “We have a more Latin American film festival now. We don’t want to lose the universal perspective but we’re looking more towards Latin American [programing].”

And preserving the jungle is also a priority to the state. Currently 98 percent of the state is rainforest and though there is a free trade zone here to help the economy, Braga believes what can come next is a film industry. He believes that within five years there will be a greater presence of films being made here (Manaus being a site for the World Cup when it comes to Brazil in 2014 will be an ideal platform in accomplishing this mission), he’s also begun to make strides in building the future of Amazon filmmakers.

The festival hands out a $1,000 Best Script award and if that project is competed and accepted into film festivals the State pays for the filmmakers to attend. And beginning next year, film courses will be part of the curriculum at the State University, which in talking to local filmmakers, is something that will keep them from leaving to Rio di Janerio or Sao Paulo to build their craft.

The Amazonas Film Festival runs through Nov. 11. Stay tuned for more posts and follow Jason on Twitter (@JasonGuerrasio) for more from the Amazon.


Photos from boat trip to rainforest. 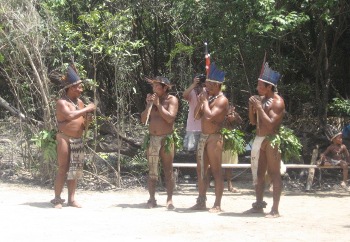 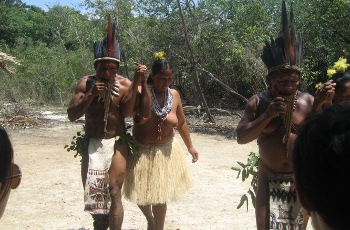 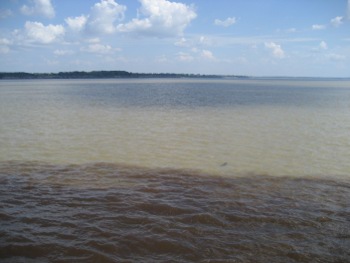 "Meeting of the Waters " -- confluence of the Rio Negro and Rio Solimoes. 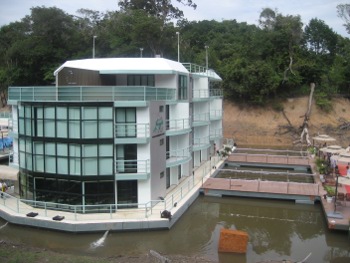 Overnight stay at the Amazon Jungle Palace, which floats on the Amazon River.