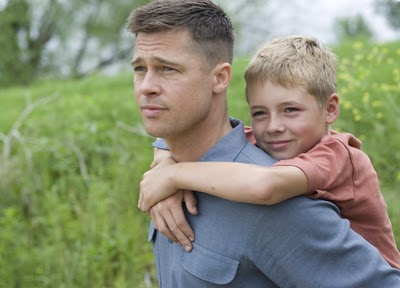 The line up for the 64th Cannes Film Festival was announced today in Paris. Some of the familiar faces headed to the South of France this year include the Dardenne brothers, Nicolas Winding Refn, Pedro Almodovar and Terrence Malick who all have films in competition. Jodi Foster‘s The Beaver and Rob Marshall‘s installment of the Pirates of the Caribbean franchise will play out of competition. While Gus Van Stant, Bruno Dumont and Sean Durkin will have films in Un Certain Regard.

The complete list of titles are below. The Cannes Film Festival will take place May 11-22.