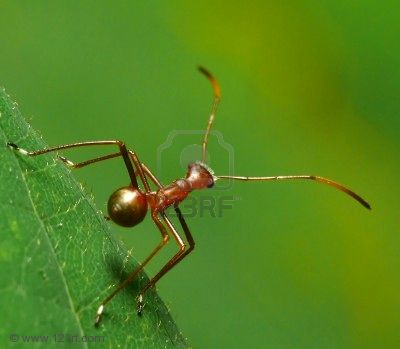 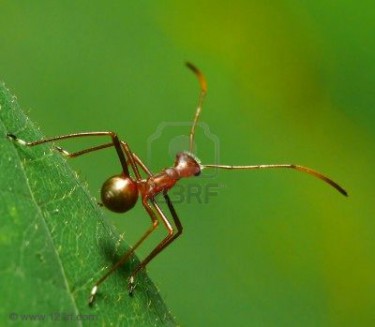 Rocks. That’s what you get when you support Mike Plante’s hour-long portrait film, Be Like An Ant. But they aren’t just everyday rocks. They are rocks from underneath the subject of the film’s home, and he has selected, polished and cut them. Here’s how Plante describes his project:

The story: Post-Vietnam, Paul bought a trailer for his family to live in. Annoyed by how bad living inside a mobile home during winter could be, he took matters into his own hands and started to build a house – around the trailer. He never made any blueprints. As the house took shape, he would take a part of the trailer apart, carry it out back and burn it.

A portrait of a 20th Century man, redemption of the spirit and the house as a teacher.

I’ve been working on a film about my Uncle and his incredible house for the last 2 years. I’ve finished editing and now need to raise funds for a sound mix, color fix and making an HD tape for exhibition. The hour-long film isn’t a how-to, or just about the massive house, but the journey to get there after conflict. I have made the film for Paul and myself and have no allusions about what it is – an artsy portrait rather than a traditional documentary or question and answer session. I think people will find something to connect to and hopefully be inspired by the things Paul is doing to take control of his life.

I’m raising a small amount to pay for the tech stuff to truly complete the film and get it to theaters: sound, color, HD copies, posters, shipping. I’ll start showing it in special screenings this summer, starting with Cinefamily in Los Angeles. But also, some of the money will go to Paul, as he is agreed to personally dig in his land to offer unique rewards to investors. He’s hardcore.

And here’s the film’s subject, Paul, on those rocks:

I have been taking rocks from down below the house, where I dug it out, rocks which you show in the film, I think, and I have been cutting them so they stand up like miniature mountains, which is what I am sending you, your own personal mountain to climb …

Every day, I am making more mountains …

Mike is a Sundance programmer, the force behind the web zineCinemad, a tenacious and tasteful DIY distributor, and, also, an occasional contributor to Filmmaker. Check out the Kickstarter page and the website for Be Like an Ant and consider helping him out.

Be Like An Ant trailer from Mike Plante on Vimeo.