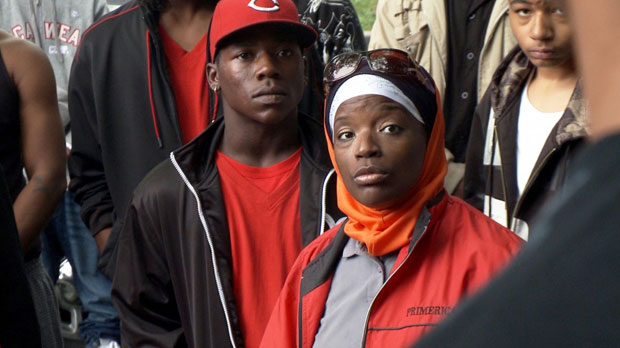 by Jason Guerrasio
in Uncategorized
on Nov 7, 2011 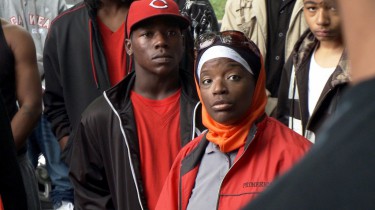 Originally published in our Summer 2011 issue, I sat down with Steve James to talk about his latest documentary, The Interrupters. Nominated for Best Documentary for this year’s Gotham Independent Film Awards, this could be the start of a busy award season for the film and its veteran director.

Though the film touches on some horrible aspects of Chicago, it also has a lot of hope in it. It is kind of a love letter to your city. We wanted the film to be raw, immersive, and uncompromising, but we also didn’t want it to be one long “oh my God, here’s this awful problem.” We wanted it to be a film that hopefully hooks you as a viewer. We wanted you to get invested in our Interrupters and the people they are working with. We wanted you to pull for them to succeed so by the end of this movie you feel some sense of inspiration from who they are as people and the work they’re doing. We wanted you to feel hopefulness that people don’t want to be violent, that people can change given a chance, given an opportunity, given some help, given some encouragement. It’s important, because to get people who don’t live in those communities to give a shit, you have to make them connect in an emotional way. You have to give them some sense that there is genuine hope. Earned hope. Someone reviewed the film and said they found it to be unsentimental but inspirational, and I liked that. That can be tricky to pull off because when people try to be inspirational they sometimes tug on the sentiment as much as possible. This film is very emotional but I feel like we found the right balance. That’s why there’s not a lot of music in it; we’re very careful where the music is.