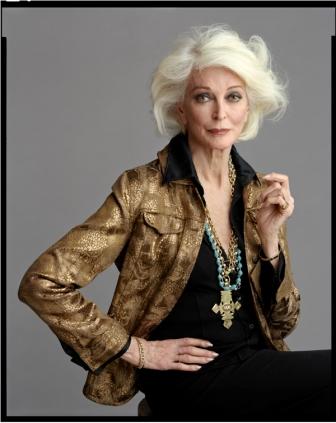 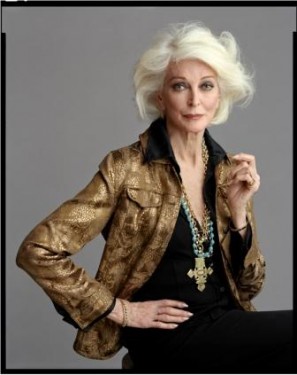 Over thirty years ago, I graduated from AFI with a degree in film and shortly thereafter, became a photographer. I wanted the work I created to be mine and found filmmaking too collaborative. Two decades later, I returned to filmmaking with my doc, “Lou Reed: Rock and Roll Heart”, managing, somehow, to make the film with a tiny crew. It mostly felt like my work.. and I got used to relying on others to make it sing.

About Face is my seventh film and counting, since the Lou doc. I still shoot still portraits of all the subjects. I love those moments with my 8×10 camera. I can’t give that up. But filmmaking still amazes me, as much as it did when I was drawn to it originally. I certainly understand it better now, but it’s still magical.