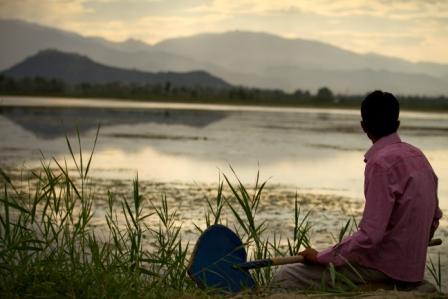 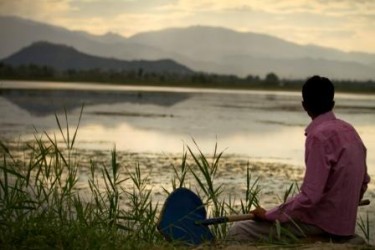 My parents aren’t big moviegoers. In their nearly 40 years in America, they can probably count the number of times they’ve gone to a theater on one hand. So, when I was 8 years old, I was surprised when they decided to take the family out to the movies for the first time. But while other kids got to see Aladdin or Home Alone 2, my parents sat us down to watch Spike Lee’s Malcolm X.

In one of the many scenes that stuck with me, Malcolm is able to disperse a large, angry crowd of followers with a simple point of his finger. When they follow his orders, a police officer remarks, “No one man should have all that power.”

I was drawn to the power of that man but also to the power of the man behind the camera. Spike brought to life characters and stories that I wouldn’t otherwise know, helping me create a personal relationship with someone I could never meet. Cinema’s immersive nature allowed me to see from Malcom’s perspective and broadened how I imagine the world.

Valley of Saints reimagines the conflict zone of Kashmir, allowing audiences to experience the beauty and decay of the land my parents left.  Immersing audiences in this unique world, the film tells a story of love in the face of destruction.

My parents still don’t go to too many movies. But I’m pretty sure they’ll come out to see this one.