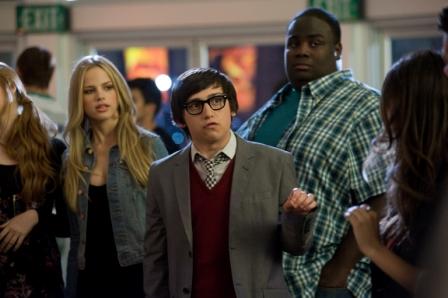 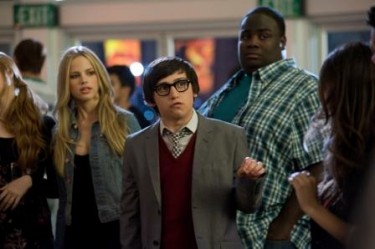 I have no rhythm. I was twelve years old. I was taking guitar lessons. In the middle of my fifth lesson my teacher just stopped, started putting away his guitar. I was like, “What are you doing? We still got 40 minutes.” He said, “Kid, you have no rhythm. Whatsoever. You can’t even clap to the beat. You will never be a musician. Ever.” So the truth is, if I had my druthers, I would be a rock star today – and the medium for my story would be a multi-platinum, grammy-winning album featuring duets with Rihanna and Adam Levine. But I have no rhythm. So instead I’m a hapless screenwriter.

And that’s okay. ‘Cause movies are the best thing in the world. Except for maybe Haagen Dazs chocolate ice cream and sleeping. But other than the Haagen Dazs and the sleeping, movies are the absolute best. I was raised on movies. It’s what we talked about around the dinner table in my house. It’s the ONLY form of storytelling I’ve ever been interested in. And I’ve had the great advantage of knowing, from a very early age, that making movies is just the best job there is. And if you can con someone into letting you do it – and I mean, by ANY means necessary – then you are simply the luckiest sonuvabitch on earth.

Though I’d trade it all for a little rhythm.