by Alexandra Byer
in Filmmaking, Sundance
on Jan 26, 2012 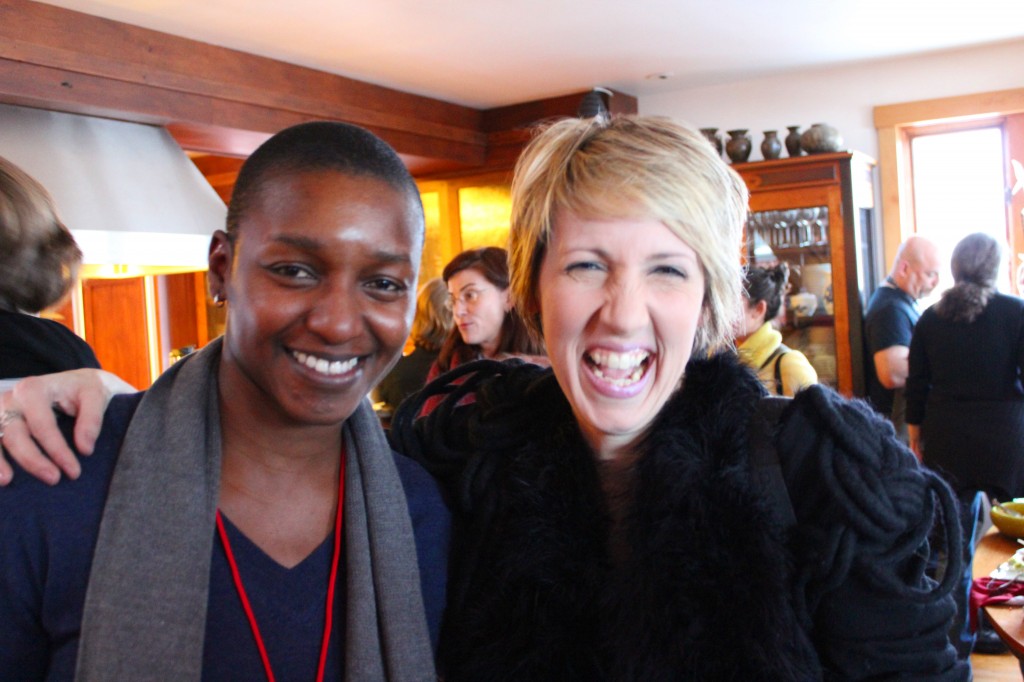 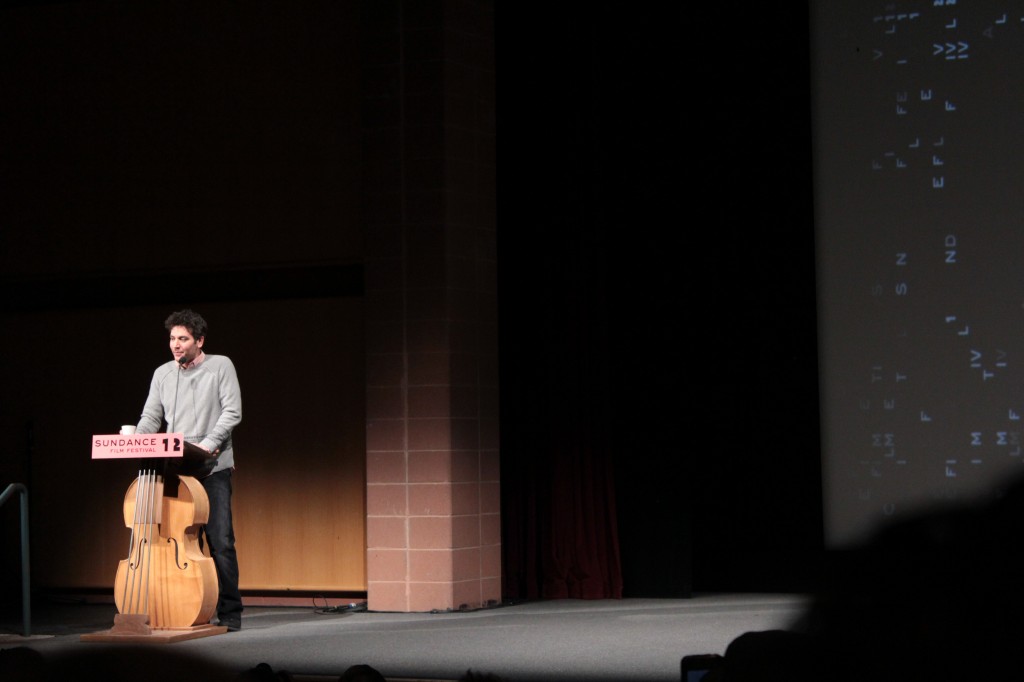 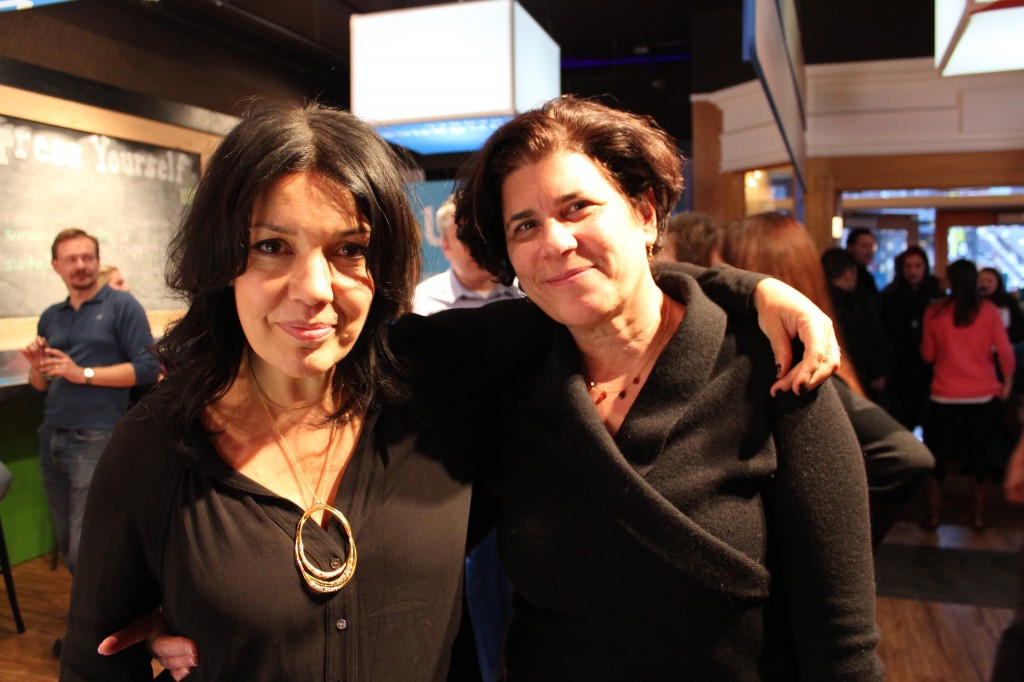 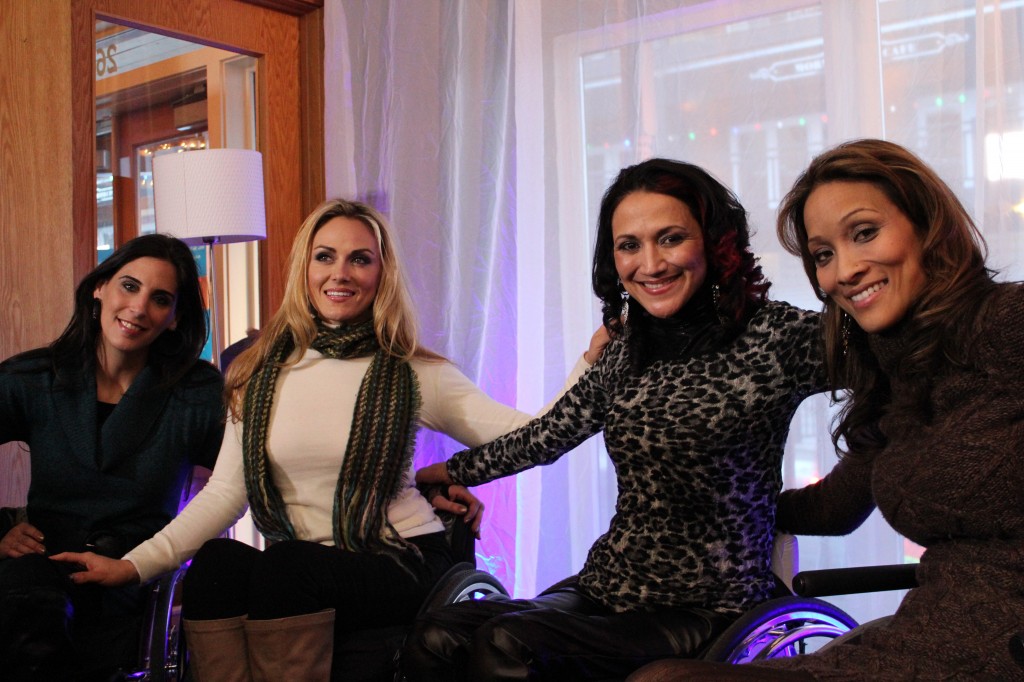 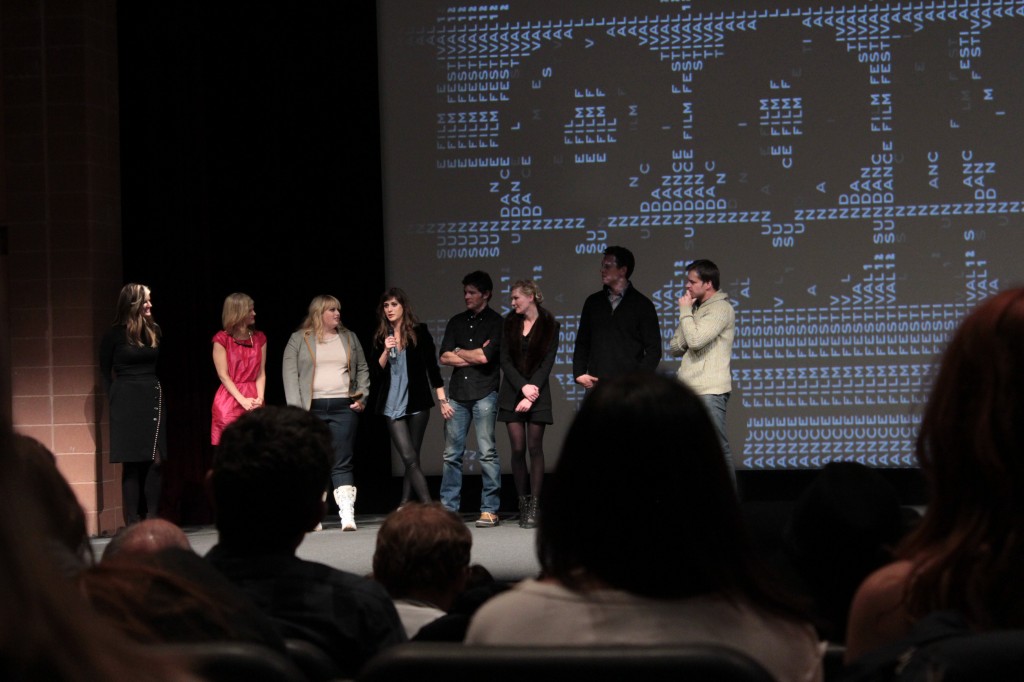 The director (Leslye Headland, far left) and cast of Bachelorette in one of the more raucous Q&A portions I’ve witnessed.  Apparently some of the cast members (Rebel Wilson) had a bit too much to drink before the screening, and were finding it difficult to focus on the questions being asked. That’s okay though because Wilson made her love and respect for Headland obvious, while also admitting to loving Kirsten Dunst because she was in Bring It On.