REFLECTIONS ON THE 2012 CINEKINK NYC 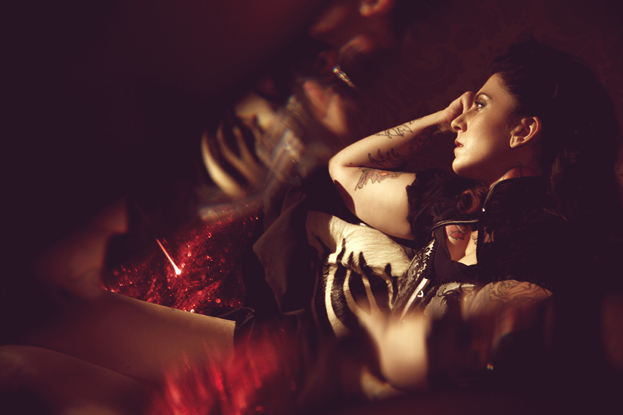 Each year Cinekink co-founder and director Lisa Vandever previews her festival here on the blog, pointing Filmmaker readers to films of particular interest to our readers. This year, the festival ran earlier, so below Vandever presents a wrap-up in which she lists the winners and discusses some of her programming choices. — Editor.

Earlier-than-usual dates this year for CineKink NYC (February 7-12) and a ramped-up pre-production schedule hampered my ability to put together some coherent thoughts on the festival going into it. I’m happy, then, for the opportunity to remark on some of the highlights coming out of it — and things to look for in the year ahead, either via other festivals or as part of the CineKink 2012 tour.

After several weeks of being holed up with nothing but stacks of screeners, it’s very easy to fear I’ve lost perspective on what’s going to work well up on the big screen. Audience response is an anticipated and feared indicator of how well we’ve succeeded, most tangibly in the form of Audience Choice Award for Best Features balloting. Not to take away at all from the winners, it was especially gratifying to have the scores come in so high and so close together this year — it’s very nice to have the competition so fierce! Cabaret Desire‘s (pictured above) tie for Best Narrative Feature was an easy call; it’s a sumptuous, sexy film and director Erika Lust has won several CineKink awards with her shorts over the years. But tying for the win, I wasn’t quite sure whether I’d veered off course into crazy with Sweet Prudence & the Erotic Adventure of Bigfoot, so it felt great to have the audience eagerly embrace it as well by giving William Burke’s wacky, sex-positive comedy an enthusiastic nod. And it was also validating to have Richard Buonagurio’s awkwardly compelling Stage Brother taken up by the audience and given the prize for Best Documentary Feature.

Screening out of competition (and since given our annual CineKink Tribute award), Tom Twyker’s romantic feature 3, about a long-time couple who both become secretly enamored with the same younger man, resonated with an audience made up largely of attendees from the polyamory and open-love communities. Even though the film played heavily on the LGBT festival circuit and was released last summer, it was largely unknown to this particular audience and felt like a new discovery to them. And our international premiere of Amy Hesketh’s Sirwiñakuy, also felt like a discovery, one which split our audience as much as it purportedly did in its originating Bolivia. One of our crew dismissed it as “a Bolivian 9 1/2 Weeks,” while another wrote on my Facebook page, “The director of Sirwiñakuy, Amy Hesketh is pretty much a visual genius and I hope someone ‘important’ sees her beautiful, soulful work. GREAT!” (I tend to fall in with the latter, though am also a fairly big fan of 9 1/2 Weeks, so would count that as a compliment also.) 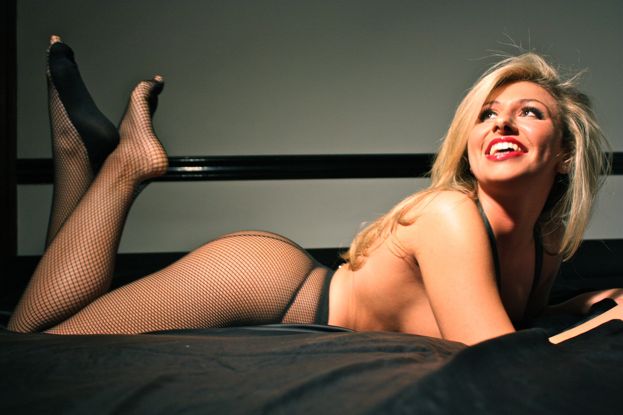 We’ll be kicking off our 2012 tour with a screening at an event in Washington, D.C. this weekend and taking it from there. e’re just starting to book dates at this point, so if anyone would like to bring us to their city and/or venue, please get in touch!

The complete 2012 Cinekink Awards are listed below: