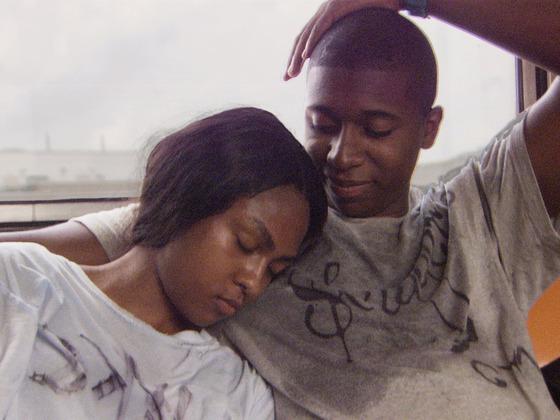 I thought this was a great year at SXSW with a number of striking features, including Baker’s Starlet, Drew Goddard’s Cabin in the Woods, Seimetz’s Sun Don’t Shine and Leon’s Gimme the Loot, which left a huge smile on my face as its final credits ran. I’ll have more SXSW commentary in the coming days and a fully digested account in our Spring print edition. A complete list of winners is below.