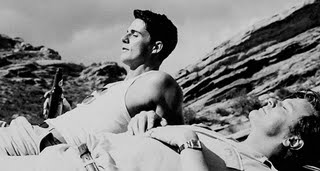 In the first major deal at Toronto, the Weinstein Company has picked up Tom Ford‘s A Single Man in a seven-figure deal for U.S. and German rights, according to Variety.

An adaptation of the Christopher Isherwood novel, the fim’s star Colin Firth recently received the Best Actor award at the Venice Film Festival.

Follow our coverage of the Toronto International Film Festival here.