KILLER INSIDE ME GOES TO IFC 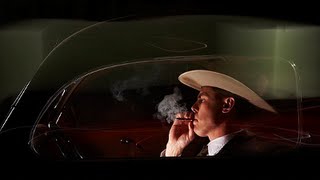 According to Variety, Michael Winterbottom‘s adaptation of Jim Thompson‘s novel, The Killer Inside Me sold to IFC in the early hours this morning for $1.5 million.

The film will be released in the late summer theatrically and through VOD.

Read how Winterbottom adapted Thompson’s novel to the screen.