We’re all caught up in the spirit of Wes Anderson’s Moonrise Kingdom (read this, if you don’t believe me!), so we’re excited to be able to give away a bunch of rather cool (and also very useful) swag related to the movie, which opens in selected cities this Friday through Focus Features.

The two Filmmaker readers who are quickest on the (email) draw can get their hands on: a T-Shirt, a set of two patches, a cooler, a canteen and a Moonrise Kingdom soundtrack. 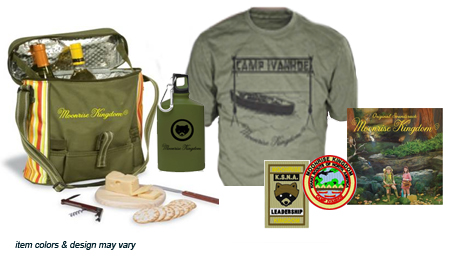 All you have to do is email nick@filmmakermagazine.com and tell me which Hollywood movie star appeared in a 2008 commercial directed by Wes Anderson which, like Moonrise Kingdom, features a troop of boy scouts. (A quick tip: check out the Spring issue of Filmmaker for the answer!)

For one last bit of magic, click on the Moonrise Kingdom poster below to watch the movie’s trailer. 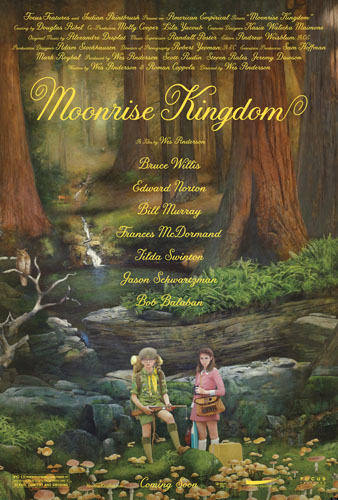