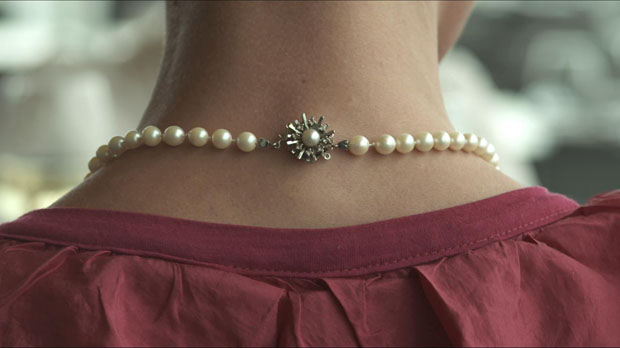 It’s independent thinking that makes filmmaking independent. Let me tell you a story.

In the village there’s one inn. And the owner’s name is Jim. Jim’s surprised when someone comes in. ‘Cause usually no one comes in. But that day Ava came in, drank some gin, and asked Jim for a room to sleep in. “What does it cost?” Ava asked. “50 bucks,” Jim said, and she gave it to him. And Jim stared at the note which he hadn’t seen for a while at the inn. He went for the key and showed her the way.

In our movie, Soldate Jeannette, we question the value of money. Because we know that the world will still exist when we sacrifice money’s paradigms. It is the quest to find alternatives that drives any independent spirit. Plant a tree on a road. Make it grow.