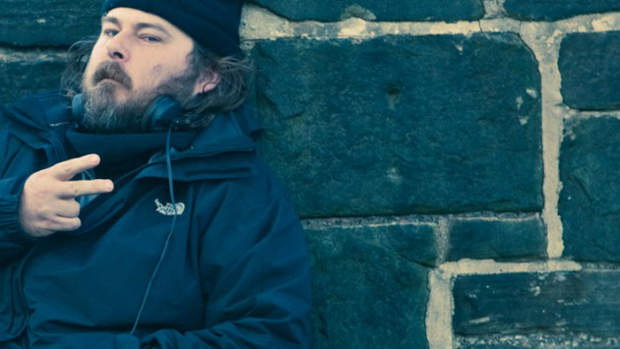 Ben Wheatley on the set of Sightseers

Since his 2009 debut Down Terrace, a pitch-black comedy about a Brighton crime family in decline, the fearless writer/director Ben Wheatley has gripped audiences with his brutally bleak take on British life. His follow-up, the hitman horror Kill List, entered even more terrifying territory, but Wheatley is now back to comedy with his third feature, Sightseers. After playing at Cannes, Toronto and Sundance, Sightseers hits U.S. screens this spring through IFC Films. It may be his lightest work yet, but Sightseers’ subject matter is still pretty grisly by normal standards: It’s a blood-soaked romcom about two vacationing 30-something lovers (co-writers […]