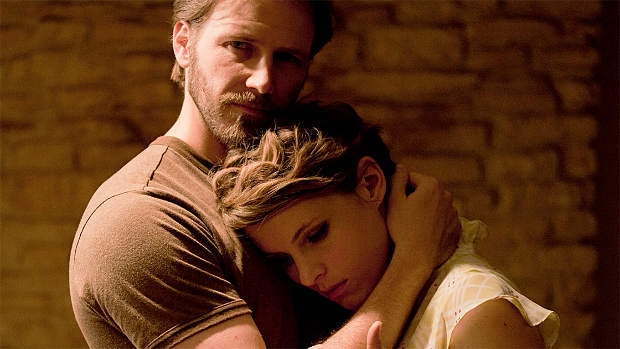 I was in psychotherapy for a year before going into production on Pit Stop, mainly to deal with my insecurities and unresolved angst as an artist. By the time we began shooting, I still wasn’t sure if I was fully prepared to tackle the stress, the uncertainty, and the frustration of making another independent film.The most significant sacrifice I had to make then was my mental health. I felt a lot more vulnerable throughout the process, and in hindsight, thought it was a sign of weakness that I was always questioning myself, always doubtful of my decisions. The experience resembled the feeling of wanting to fall in love again after a horrible break up, so I often proceeded with extreme caution. Even when things were going well, I prepared myself for the other shoe to drop. Ironically, the film also dabbled with these themes literally. Gabe and Ernesto have been let down by past relationships. Yet, they seek love and connection with a sense of discreet optimism.

Towards the end of post production, as I learned to let go and be less self critical, my epiphany was that a lot of the unhappiness that stemmed from filmmaking wasn’t all caused by others. Most of it came from me. The hardest lesson of all was learning how to love and console myself. It remains an issue I’m still working on, but Whitney Houston was onto something after all.