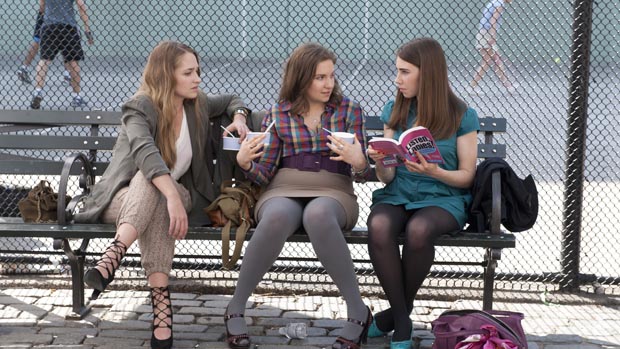 TV FOR FILM Original characters. Unlikely relationships. Undiscovered locations. The purview of independent filmmakers is increasingly the stuff of television, and filmmakers are making the small screen a bigger part of their careers. Creative crossover is not breaking news, of course; shows like Mad Men, Breaking Bad, Boardwalk Empire, In Treatment, Enlightened and dozens more regularly hire directors from independent film and have for a long time. But now more and more independent film writers and writer/directors are making the leap — pitching, developing and producing original series. Meanwhile, reliable outlets like Netflix and IFC/Sundance Channel have slowed down their […]