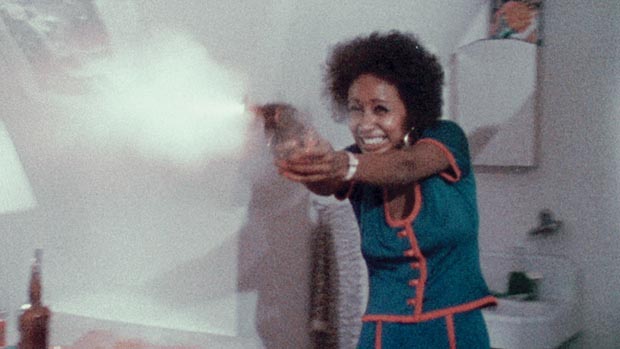 Ganja & Hess: The Complete Edition Kino International – available now A bona fide cult film, the anti-Blacula, defiantly difficult and parochial, a vampire film in which the word itself is never used and its tropes mostly discarded, Bill Gunn’s miraculous Ganja & Hess is jolting and jagged, lyrical and mythic, as utterly unclassifiable today as it was at the time of its initial unveiling. Long lost following the rapturous reception at Critic’s Week at Cannes in 1973, where it received a seven-minute standing ovation before being butchered by its distributor into a sexploitation film and boxed up under six […]