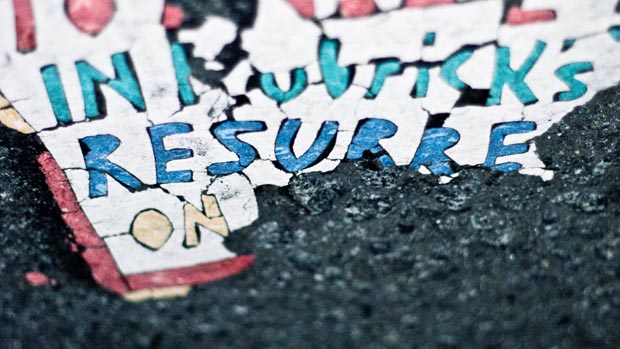 As the keynote speaker at the Los Angeles Film Festival this June, Chris McGurk, of digital theatrical distribution platform Cinedigm, described seven signs of a resurging indie film industry — an “indie renaissance,” he called it. Most of his bullet points had to do with the ways in which digital technology and social media allow for new ways to program for and reach audiences in theaters and online. “Just as happened in the ’80s,” he said, “there is an exploding demand for filmed entertainment. There is huge competition now going on between all of these digital retailers. It’s an ‘arms […]