Win a Prize Pack for The Place Beyond the Pines 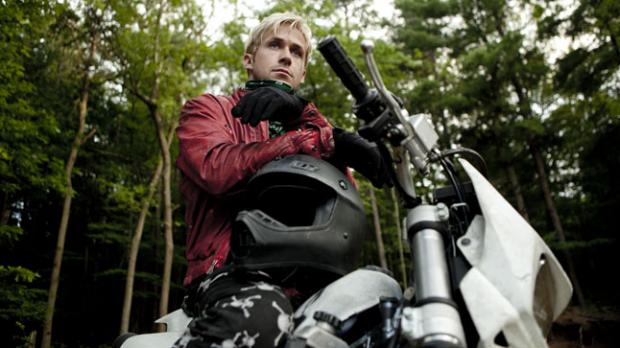 Derek Cianfrance, The Place Beyond the PInes

The follow-up to his breakout hit Blue Valentine, writer/director Derek Cianfrance’s excellent epic crime drama The Place Beyond the Pines comes out next Friday, March 29, and one Filmmaker reader can win themselves an extra special viewing experience, thanks to a prize pack being offered by the film’s distributor, Focus Features.

The lucky winner will get a $25 Visa Gift card to see the film in theaters, a T-shirt, the official soundtrack (featuring the original score by Mike Patton, plus tracks by Arvo Pärt, Bon Iver and Ennio Morricone) and a poster for the film.

To win this prize pack, send an email to nick@filmmakermagazine.com with the answer to the following question: What is the name of the film, directed by Derek Cianfrance’s wife, which is currently playing as part of this year’s New Directors/New Films?