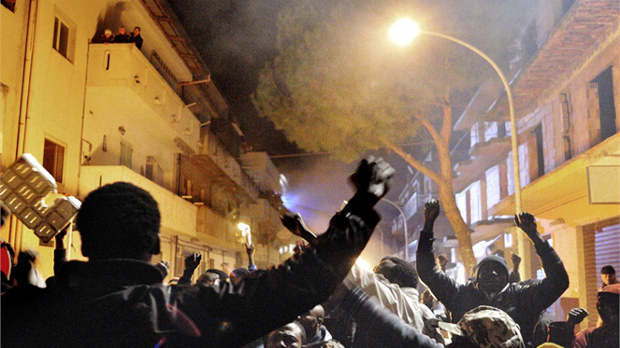 We recently ran a series of articles on the filmmakers shortlisted for the San Francisco Film Society’s Kenneth Rainin Foundation grants, and the eight projects which were chosen to receive support were as follows:

Michele Turnure-Saleo, the head of SFFS grant-giving body, Filmmaker360, said of this current round of grant recipients: “It’s a fabulous feeling being able to throw our support behind these projects so early in their process. This group is a great mix of new faces and filmmakers we’ve worked with for a long time. We’re excited to continue supporting filmmakers that we have been involved with since the beginning of their projects and the genesis of the SFFS/KRF Filmmaking Grant. Richard Levien was the very first recipient in 2009 and the program has grown exponentially since then. Maryam Keshavarz, whom we supported with a grant for her first feature Circumstance, and the Mercy Road team are making great strides and I for one can’t wait to see the how all the projects develop over the next year.”