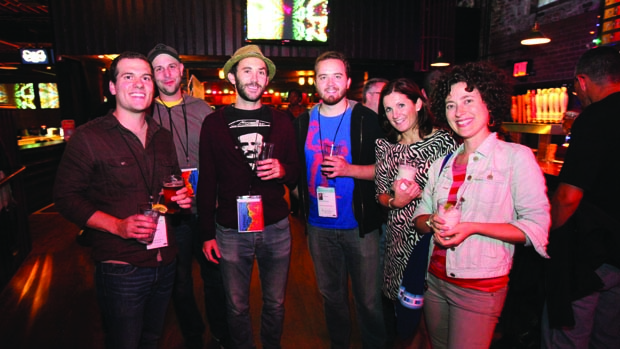 by Mary Anderson Casavant
in Filmmaking, Issues, Reports
on Oct 23, 2012

This year the Independent Filmmaker Project, the nation’s oldest and largest advocacy program for independent filmmaking, moved it on up, transferring its signature event, Independent Film Week, uptown to the sparklingly new Elinor Bunin Munroe Film Center, home of the Film Society of Lincoln Center. In her introductory remarks, Amy Dotson, IFP’s deputy director, described the relocation as a “homecoming.” The IFP’s original Market began as a sidebar to the New York Film Festival at Lincoln Center, and both organizations were thrilled to be working in partnership again. For the lucky producers, writers and directors whose projects had been selected […]