Win a Copy of Mama 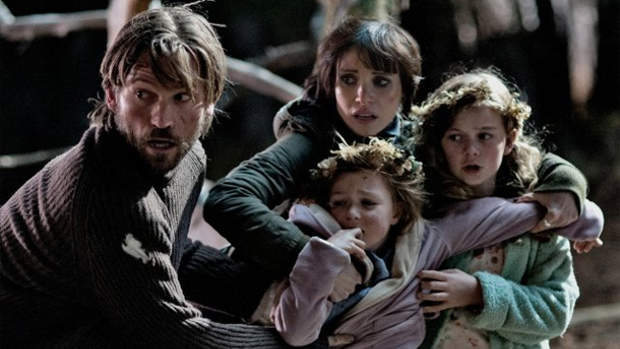 by Billy Brennan
in Uncategorized
on May 9, 2013

As described on the Mama‘s site, “Guillermo del Toro, the Academy Award®-nominated writer of Pan’s Labyrinth, presents this supernatural thriller that tells the haunting tale of two little girls who disappeared into the woods the day that their parents were killed. When the young sisters are found alive in a decrepit cabin, their uncle (Nikolaj Coster-Waldau,Game of Thrones) and his girlfriend (Oscar® nominee Jessica Chastain, Zero Dark Thirty) take them in. As they try to introduce the children to a normal life, Annabel (Chastain) begins to wonder if the traumatized girls are the only guests they have welcomed into their home.”

Directed by Andy Muschietti and featuring terrifying effects by Montse Ribe and David Marti (both of whom’s credits include The Orphanage, The Skin I Live In, and The Impossible), Mama has been described by Iamrogue.com as “Horror at its best.”

Now you can win one of two copies of Mama on DVD. Al you have to do is be one of the first to answer the question below correctly. Send responses to Nick Dawson.

Who plays the title character of the film?