Win a Copy of Side Effects 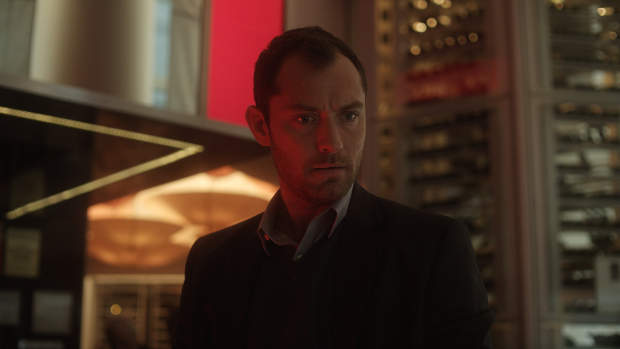 As described on its official site, “Side Effects is a provocative thriller about Emily and Martin (Rooney Mara and Channing Tatum), a successful New York couple whose world unravels when a new drug prescribed by Emily’s psychiatrist (Jude Law) – intended to treat anxiety – has unexpected side effects.” Dripping with generous tastes of Hitchcock and Henri-Georges Clouzot, the film has been described by The Guardian as, “a gripping psychological thriller about big pharma and mental health that cruelly leaves you craving one last fix.”

Now, you can win one of five copies of Side Effects if you are one of the first to answer the question below correctly. Send responses to Nick Dawson.

Which of these four — Jude Law, Catherine Zeta-Jones, Rooney Mara, and Channing Tatum — has not worked with director Steven Soderbergh before?