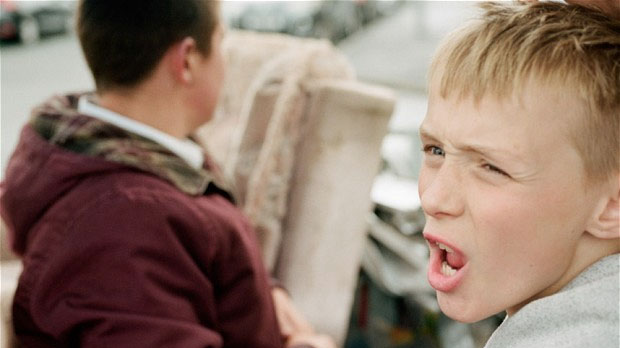 As Cannes is coming to a close, the accolades are being handed out. We still have to wait for the Competition award ceremony,which will be on Sunday, but the Directors’ Fortnight and Critics Week have already both bestowed honors on their films.

Though Directors’ Fortnight does technically have a competition, nevertheless prizes are handed out, with this year Guillaume Gallienne’s flamboyant comedy Les Garçons Et Guillaume, A Table! (an autobiographical piece about his difficult relationship with his mother) taking two prizes, and The Selfish Giant — Clio Barnard’s follow-up to The Arbor, a Cannes favorite in 2010 — also winning an award. (Barnard’s film got picked up by Sundance Selects in the past 24 hours, so U.S, audiences should expect to see it before the year is out.)