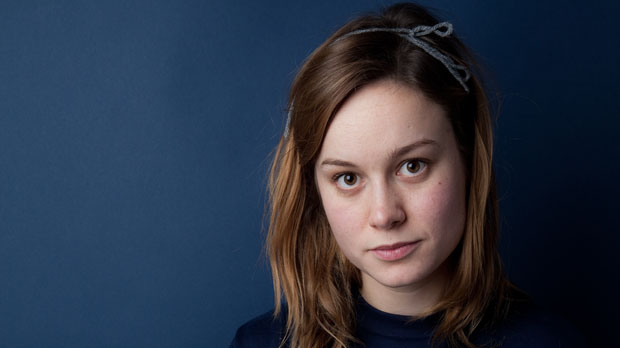 Sacramento-born Brie Larson has been acting since the age of 6 and already has a lengthy list of credits including television (United States of Tara), studio films (21 Jump Street, Scott Pilgrim vs. the World) and independent dramas (Rampart, Greenberg). This summer she appears in three of the best-reviewed independent films of the 2013 festival circuit — James Ponsoldt’s The Spectacular Now, Joseph Gordon-Levitt’s Don Jon, and in the lead role that will break her to critics and a wider audience, Destin Daniel Cretton’s Short Term 12. Larson plays a tough yet compassionate supervisor at a facility for at-risk teens, […]