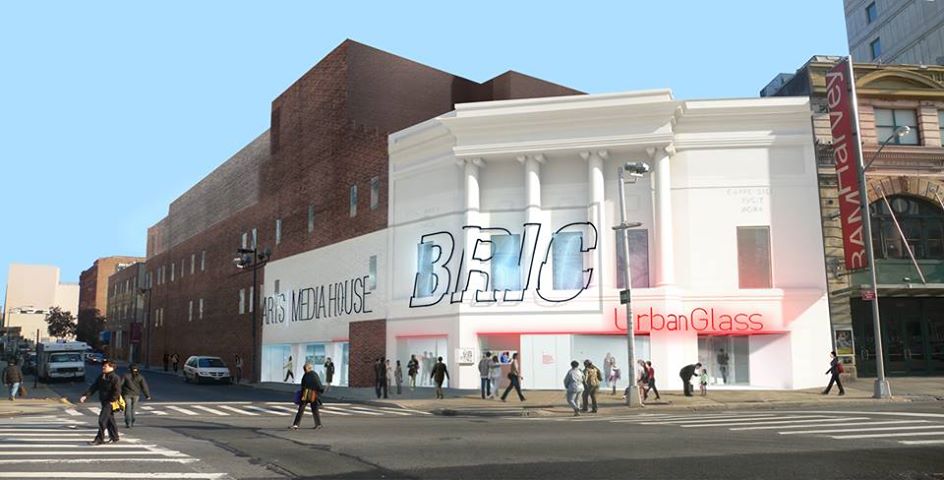 by Sarah Salovaara
in Filmmaking
on Sep 4, 2013

For those who didn’t attend film school, the learning curve when it comes to the technical aspects of filmmaking can be a largely solitary process. Reading up on manuals, trial and error with editing suites, blog browsing and other self-taught measures are often conducted without reaffirmation, encouragement or collaboration. Should you seek the company of others, the following are a few New York organizations whose doors will open for fellowships and workshops in the ensuing weeks. Yes, I am shortchanging 97.35% of the American population, so additional suggestions are more than welcome.

The BFC gathers weekly to partake in peer workshops, where projects, production, funding and distribution queries are all discussed. Though not of the hands-on variety, it still provides an invaluable opportunity for like-minded discussion and support. Participating members include “25 New Faces” Iva Radivojevic, Desiree Akhavan and Ryan Koo.

While the resources at the Downtown Community Television Center aren’t exactly pro bono, their open houses are. The annual event offers an inside look at DCTV’s varied workshops and facilities, with equipment trials, raffles, tacos and beer also on hand. You can hear instructors speak about upcoming classes on processing and color correction, before trying out the portable jib.

The 12 selected fellows may enroll in any BRIC production course free of charge, obtain access to video equipment and spend up to 80 hours in the editing facilities. Sample courses include Web Video Production, Motion Graphics with After Effects and Video Editing with Premiere. The fellowship runs from January to October of 2014 at BRIC’s new Media House in downtown Brooklyn, and, in a surprise twist, students are ineligible.

ASAP or last week of September

Also not complementary, Mono’s workshops nevertheless deserve a special mention for the film lovers among us. Registration for their Super 8 course on shooting with the recently discontinued Ektachrome color reversal label is open until tomorrow. In addition to the format’s technical aspects, the workshop will cover sound, projection alternatives, and target film festivals. Introduction to 16 mm begins the last week of the month, with seminars on film preservation, sound recording and advanced 16 mm filming all gearing for early October.