The Future of Storytelling: Tom Perlmutter on the Evolution of Cinema 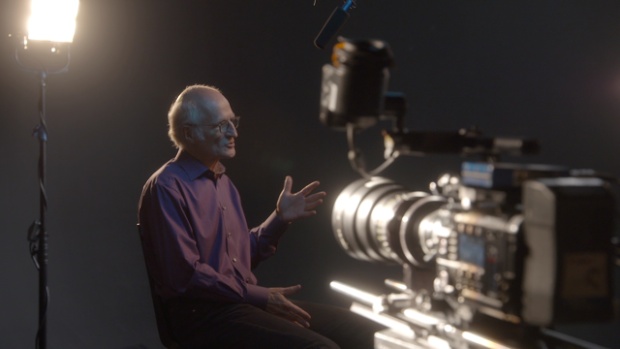 by Scott Macaulay
in Festivals & Events, Filmmaking, Transmedia
on Sep 5, 2013

The Future of Storytelling has announced the date of its second annual summit — October 3, in New York City. In the interview below, the National Film Board of Canada’s Tom Perlmutter expounds on his belief that new forms of storytelling will change the world.

For more, read the press release below and visit the Future of Storytelling website.

The Future of StoryTelling (FoST) will host its second annual summit in New York City on Thursday, October 3rd. FoST gathers a community of storytellers across all disciplines—including film, TV, publishing, music, gaming, journalism, adverting, and more—to explore how technology is changing the way we communicate and tell stories.

FoST is designed to disrupt the traditional conference model. Attendees receive advanced access to specially made short films, each featuring a FoST speaker discussing his or her area of expertise. On the day of the summit, attendees join speakers for 60-minute roundtable conversations, using their short film as a point of departure for further exploration.

Tom Perlmutter, Chairperson of the National Film Board of Canada and Government Film Commissioner, is one of this year’s celebrated speakers. His short FoST film explores the evolution of film and how technology has empowered the viewer to help shape the narrative. Helping to redefine and activate the future of cinema, Perlmutter believes that new modes of storytelling “will lead us to radically different ways of engaging with the world.