Getting Started with NFTs on Hic Et Nunc

Hic Et Nunc (HEN) launched in March. The site and interface have been growing rapidly and are still evolving. Here is how to get started on the platform. Setting up a wallet Your wallet will hold your cryptocurrency and enable…  Read more

New Paths Forward: The Immersive and Interactive Works at Tribeca 2021 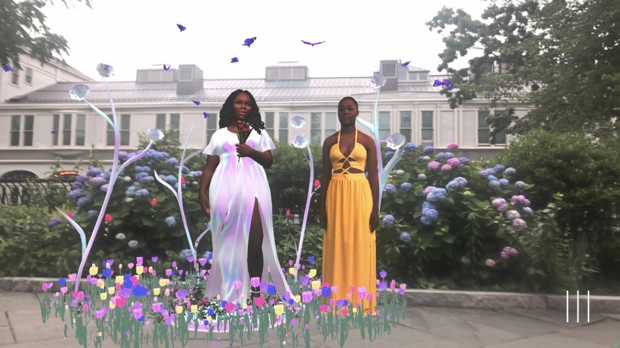 As the first major festival to return in person as the pandemic recedes, Tribeca gave us one more sign that New York is coming back. In the Heights, which opened the festival at the United Palace on June 9, was…  Read more

“Can Jupiter Use his Powers and Wisdom to… Rectify Racial Injustice and Inequality?”: Ram Devineni and Yusef Komunyakaa on their Tribeca-Premiering AR Comic Book Jupiter Invincible 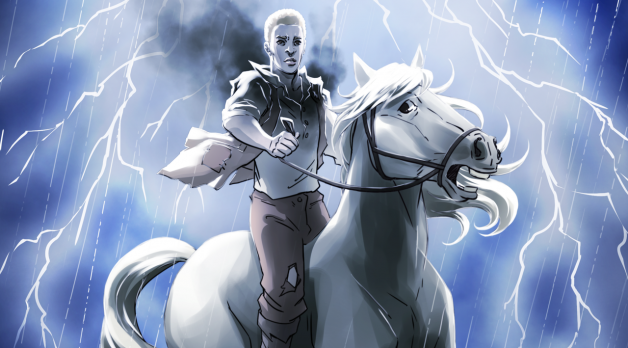 Jupiter Invincible, the latest augmented reality comic book from Ram Devineni and his NY-based Rattapallax media house, marks a bit of a departure for the doc filmmaker and technologist. Best known in the AR world for his comic book series…  Read more 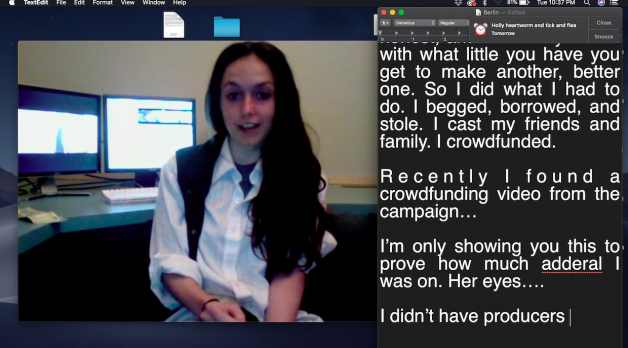 After nearly two years of performing My First Film live in theaters, Zia Anger has reconfigured her piece for livestreaming. Currently being streamed to small groups in preview mode, each performance is announced on Anger’s Twitter the morning of; capacity is…  Read more