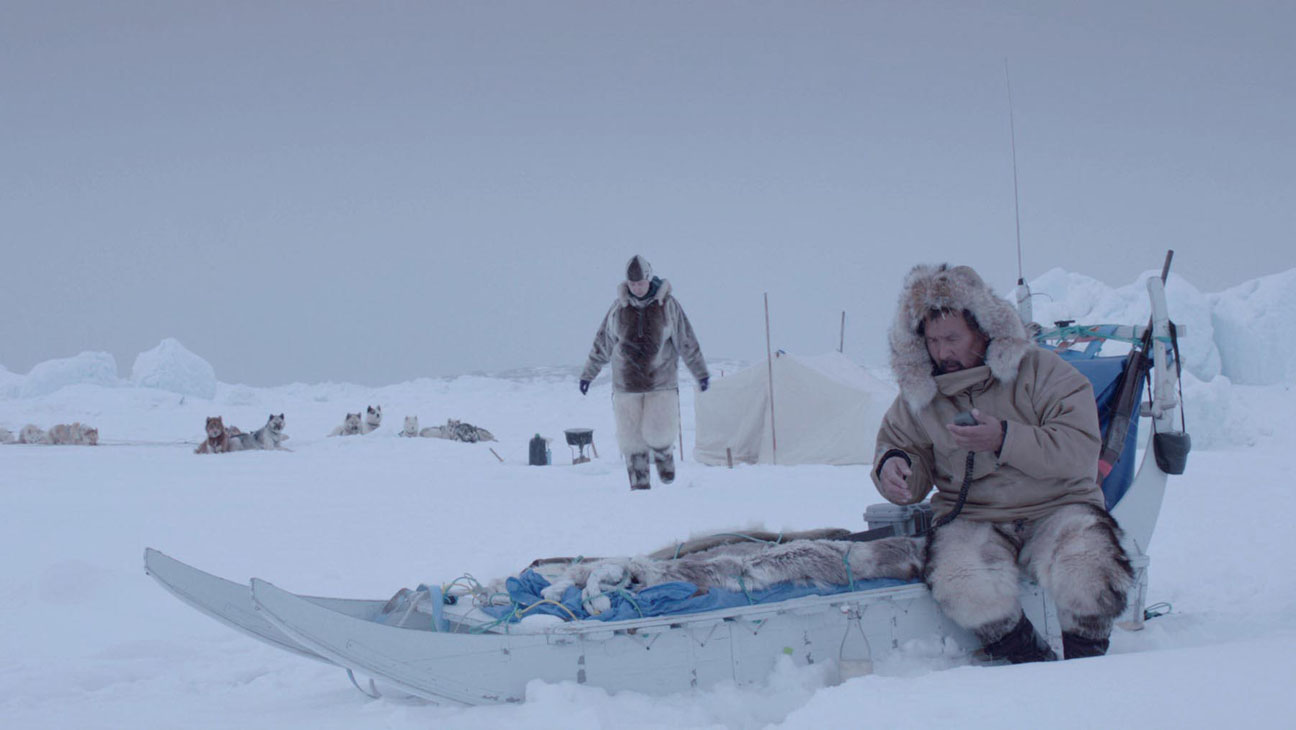 If you were desperate to know who was on the other end of Dr. Ryan Stone’s radio as she said her final goodbyes in Gravity, your prayers have been answered. Jonas Cuarón, Alfonso’s son and Gravity‘s co-writer, cajoled Warner Home Video into financing a companion piece to one of the heralded blockbuster’s many climatic segments, a seven-minute short called Aningaaq. After playing a handful of film festivals — including Telluride, where it preceded not the obvious choice, but John Curran’s Tracks — Aningaaq has found its way online, in conjunction with Warner Brothers’ announcement that it will be a Live Action Short submission for the 2014 Oscars. Watch the video, and read more about the Greenland shoot here.