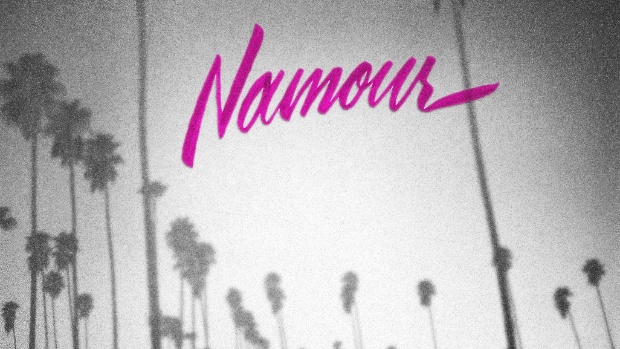 Three weeks weeks ago, I began a Kickstarter campaign for my first feature film, Namour, and it is not an overstatement to say that I feel like a changed person. I’ve never done a Kickstarter campaign and, to be totally frank, never thought I would. Something about it felt like it was too much about me. I’m a writer and director, and like most of members of that tribe, I inherently prefer to be behind the camera, not in the spotlight, explaining myself.

I thought I would find the money to make my film in a more traditional way, by asking financing producers to read my script and decide for themselves. I had some pretty good credits to my name — Namour was a finalist at this year’s Sundance Screenwriters Workshop and my previous short film, The Maid, which was shot in Cairo, Egypt (my parents’ hometown) premiered in competition at the Cannes Film Festival. I assumed that all of this would be enough to get some people’s attention.

I should say here that my protagonist is an Arab-American man named Steven who works as a valet driver for a fashionable restaurant in Los Angeles. Steven can’t shake the feeling that his temporary gig has somehow become permanent, and when his close-knit family starts to fall apart, he begins to unravel in some strange ways.

I wrote Namour as a sparse and stylized homage to Los Angeles and as a character-driven piece. Namour is about the decisions we make when our responsibilities begin to weigh down our convictions – and why life can feel like it’s passing us by.

Some very kind producers got back to me. Some didn’t.

And then there was this other category of financiers. They read my script, liked it okay, but thought it needed some tweaking. The fact that the lead protagonist was an Arab-American but wasn’t at odds with his cultural, political or religious identity wasn’t compelling to them. “Could Steven be caught between his Arab and American backgrounds?” “Could the script be re-written as an immigrant family drama with an impending wedding?” This one was my favorite: “Could I introduce a terrorism story line?”

These investors were from all backgrounds (including Arab) and were too afraid to think beyond the paradigms of what Arab male protagonists are typically allowed to be in cinema — conflicted suicide bombers, oppressive husbands, or taxi drivers.

I’m not saying that these types of stories aren’t relevant, but like any community that has been marginalized in film, there are many stories yet to be told.

Two things happened after that: My husband, who has a lot of experience in the DIY punk scene, told me I should consider raising the funds myself. And then I saw this.

I realized we, as filmmakers, have to learn to wear another hat (so to speak) if we want to make our films the way we want to make them. We have to build and trust our networks of friends, colleagues and collaborators and to make things happen for ourselves. Sure the accolades and workshops help get your script noticed, but those things by themselves don’t ensure a film will be made.

A friend recently said to me,”The beautiful thing about Kickstarter is that it tests the strength of your network.” It’s become apparent to me that I have a pretty solid network, one I am immensely grateful for. I’m going to make my film my way — and with the help of a lot of people who believe I can do just that.