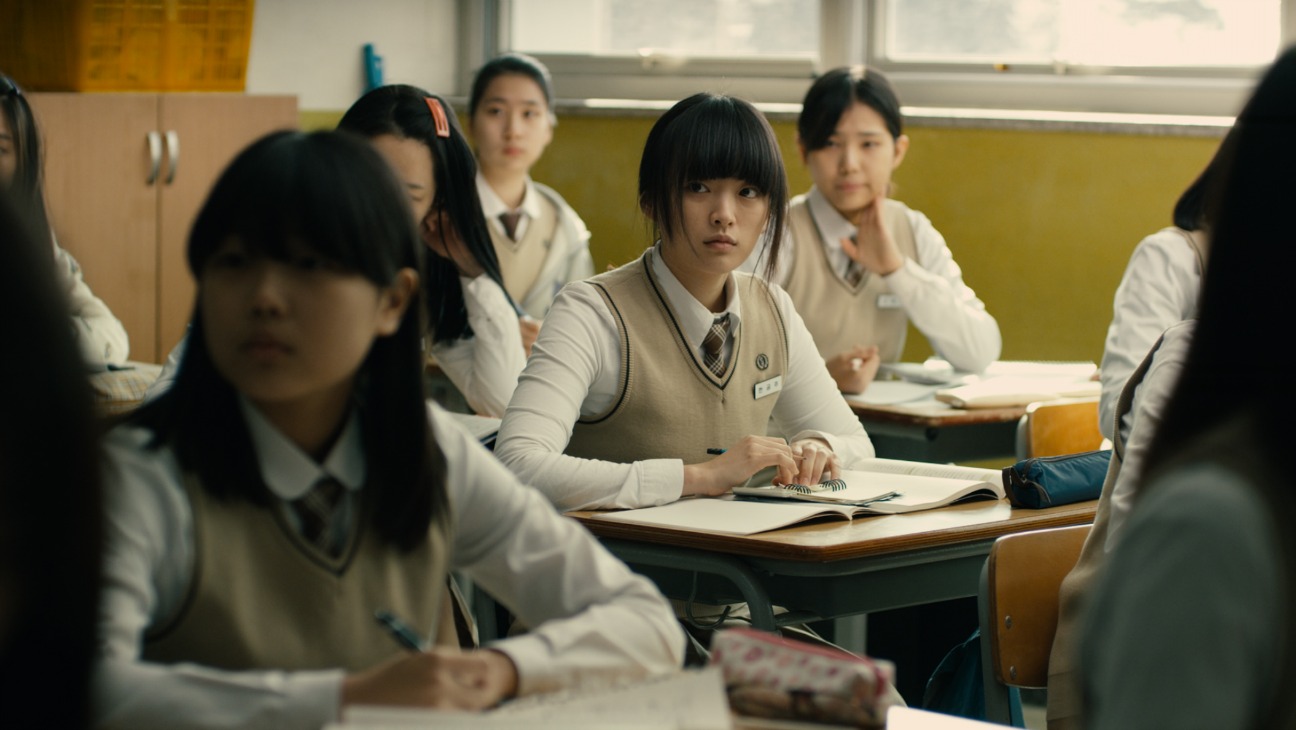 In his role as Jury President of the Marrakech International Film Festival, Martin Scorsese described the method that he and his fellow jurors would apply when watching films: “We will not be like critics,” he said. “We love films too much.”

The prize for best film went to South Korean drama Han Gong Ju. First-time director Lee Su-Jin is a talent to watch. The mystery thriller sees the titular character forced to transfer schools. Her parents are unable to care for her, and she’s forced to stay with the bitter mother of one of her teachers. Why she has been transferred is central to the mystery. The girls in Han Gong Ju’s new school discover her musical talents and encourage her to join their a cappella group. It’s a devastating film that has big themes.

Yet the big winner on the night was none of the filmmakers but a member of the jury. Paolo Sorrentino decided to stay in Morocco to help hand out with the jury awards, rather than head to Berlin where his latest film, The Great Beauty, was in contention for prizes at the European Film Awards. Such was the general good mood in North Africa, the director didn’t feel too sad that he missed the ceremony in Berlin, where his Rome set drama picked up Best European Film, Best Director, Best Editor and Best Actor. He said, “I was pretty sure that Kechiche [director of Palme d’Or winner Blue is the Warmest Color] would win everything.”

Perhaps he was also smarting from the time that everyone expected his film Il Divo to win big at the European Film Awards, only for him to end up watching fellow Italian director Matteo Garrone waltz up and down the victor’s podium after his mafia drama Gomorrah won five awards.

Away from the competition, the festival paid tribute to Scandinavian films. Scandinavian cinema has become an increasingly used terms in recent years, ever since the success of Headhunters and The Millennium Trilogy promised to transfer the success of crime fiction from books to the big screen. Yet a look at the program and the films on offer highlighted two things: that crime fiction is only a tiny part of the great films on offer from nordic countries and that there are significant differences in the cinemas from Finland, Sweden, Norway and Denmark.

The selection included classic films from Ingmar Bergman, a director who can only be classified as Swedish, while there was a remarkable lack of films from the Dogma 95 movement, which dominated the Scandinavian scene in the 90s.

Nicolas Winding Refn even told the assembled press, “I don’t make films in Denmark,” when asked about Scandinavian filmmaking. The festival proved his point by showing Drive. Of other new offerings, there was an outing for Lukas Moodysson’s excellent tale of an all-girl teen punk band We Are the Best, and Per Fly’s Waltz for Monica about singer Monica Zetterlund received a rapturous welcome. Erik Poppe’s A Thousand Times Good Night, based on his own career as a war photographer, saw the director decide that the story would be better served if the character based on himself was a woman. This was because he felt the story elements about the battle between work and home would have more impact if the protagonist was female. It also meant he could cast Juliette Binoche.

But it was Hotell director Lisa Langseth who was the most talked about Scandinavian at the festival. In a ceremony celebrating Scandinavian cinema, Langseth, knowing that the cameras were rolling live across Morocco, took the opportunity to kiss producer Frida Bargo on stage. The director later claimed that the kiss was a statement of support for Moroccan teenagers who were arrested in October that year for posting pictures of themselves kissing.

The protest didn’t really hit home as the kiss on stage seemed so random  and provocative that it was not apparent by watching the women what their message was. This could be seen in the reports of the incident, some wrongly claiming that it was a protest against homophobia, and others that it was a general stand in support of a cultural revolution. The manner of protesting became the story, “the kiss on stage” rather than any constructive news on how the teenagers could be helped. The kiss, also came across as an act that they had concocted to impress their friends rather than any real effort to make a statement. A more effective statement would have been for the director and producer on hearing about the plight of the teenagers to withdraw their film from the festival, as it was it seemed that the women did not want to make a personal sacrifice to support the cause. Doing so would have avoided the problem that now those zealous bureaucrats who the gesture was aimed at, could not concentrate their retorts on the act of the women, and the “outrageousness” of their act, rather than actually answer why individuals are being arrested for posting photographs.