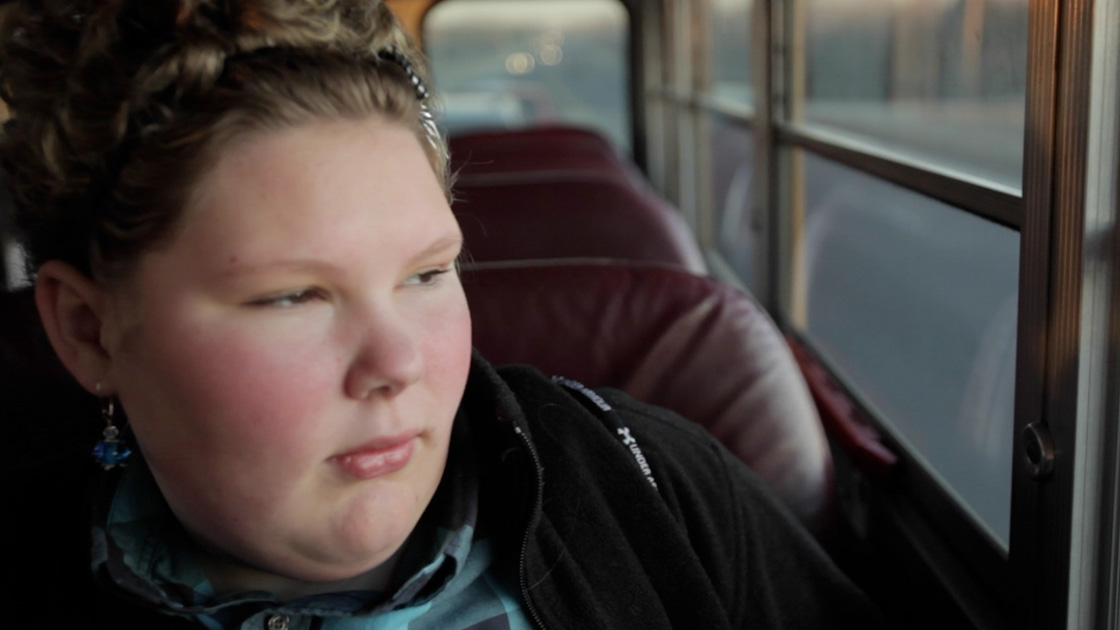 When I think of the role “attention” plays in my work, the first thing that comes to mind is how divided my attention is. As the producer, writer, director of Fed Up and president of Atlas Films (the production company), I wear many hats throughout the day. I love the variety these hats afford me, yet there have been many occasions where I thought it would be such a treat to just direct and not have to worry about balancing my other obligations. It’s a constant juggling act of making sure each role gets its fair share of attention. On the plus side, it prevents me from getting bored. On the down side, I wouldn’t mind being able to focus solely on the creative for longer periods of time.

With regards to Fed Up, the notion of getting people’s attention was of particular importance because I think there’s a perception that we already know the whole story about obesity and America’s food system. So with that in mind, how do we get people to pay attention to our film? Getting and keeping people’s attention for 90 minutes on a topic the public thinks they already know about was an uphill battle and played a role in every decision we made while making the film.