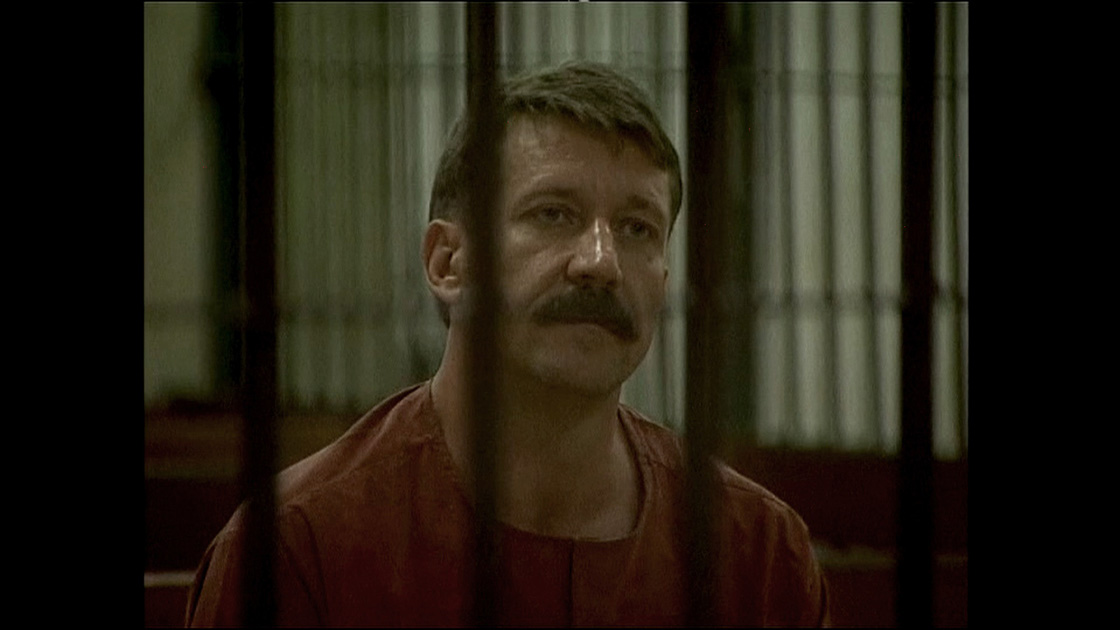 Attention goes hand in hand with expectation. Making a film is a game between filmmaker and audience, a game that consists of fulfilling expectations and simultaneously undermining them, revealing that there is more than meets the eye and giving the audience a reason to keep watching. In The Notorious Mr. Bout, such a game is all the more inevitable given that our protagonist, much like the arms trade itself, has always been talked about in moral absolutes. That’s what makes Viktor Bout’s home movies, which make up a large part of the film such a revelation. Looking at Bout’s documentation of his own life challenges the viewers, as it did us as filmmakers, to confront constantly our projections and expectations. In a film about notoriety and mythmaking, this kind of give and take is of utmost importance.

We consume the material awaiting confirmation of our assumptions. Sometimes confirmation arrives, other times it does not. But most often, the audience is forced to confront the gray areas of our world, the human and historical complexity underfoot, the nuance that has always been best expressed through art.