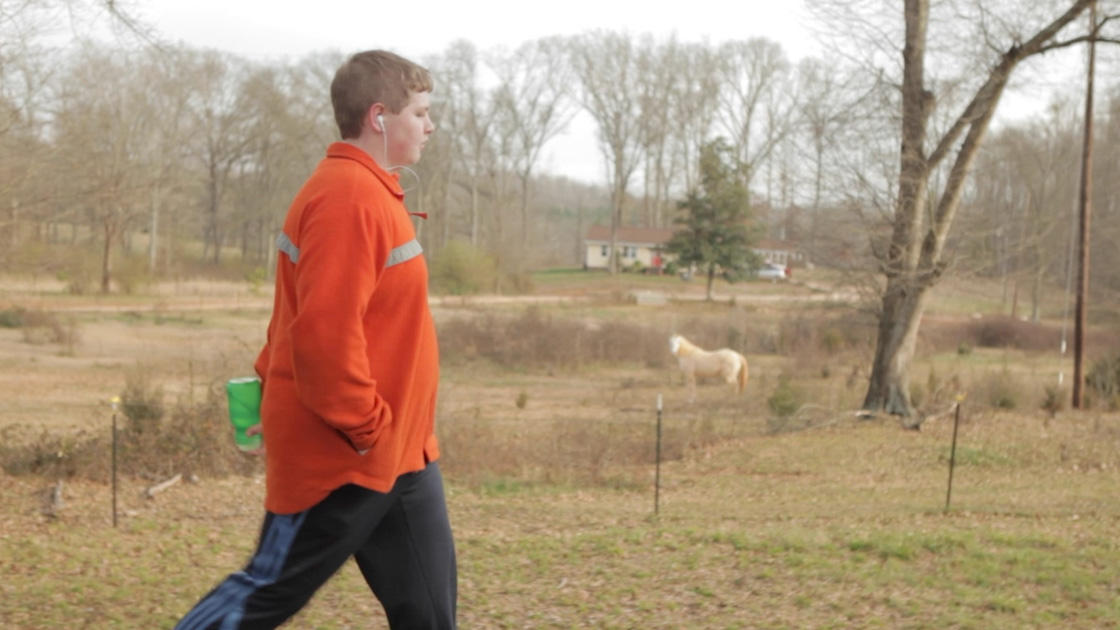 Soechtig: The original idea for the film was actually Katie’s (Couric). She liked the way my last film (Tapped) took the issue of bottled water and tied it to so many bigger issues (chemicals in plastic, plastic pollution, the global water crisis) and she thought the childhood obesity epidemic could use the same approach.

I was a bit apprehensive at first — haven’t we heard all there is to know about childhood obesity? But as I dug in to the story I discovered we have really only scratched the surface. What started out as a film about childhood obesity turned into a story about the food system. The deeper I dug the more interesting things got. Added to which we had these incredible kids giving us this extremely intimate look into their lives and we were witnessing first-hand how the politics behind food were playing out in real life.

Soechtig: I think 95% of my crew was women — it actually became a running joke that there were never any men on the team. In terms of it being a consideration, I don’t go out of my way to specifically hire only women but I’m certainly proud and happy when it turns out that way. I do think from a producing standpoint that I’ve had better experiences with women. I’m not sure if we are just born with an innate ability to juggle 10 things at once but I have yet to meet a male producer as organized as the women I have worked with.

Soechtig: I just scoured the internet for every possible grant or foundation that may be interested in the cause. I stalked people on LinkedIn a lot and had a 2-day call back policy — I called or emailed people I was reaching out to every three days. Squeaky wheel gets the oil! In truth, though, the most fruitful investors came through contacts we were able to make through personal relationships.

Soechtig: I’m not sure a male director would have achieved the same intimacy as we were able to. I think our characters opened up to us to the extent that they did because I opened up to them.  As a woman I think society gives us more license to tap into our emotional core then men are and that had a profound effect on my relationship with these kids. There were many interviews with our characters where I was crying along with our kids and I think it created a certain trust between us that allowed them to open up for the duration of the project.

Soechtig: I don’t feel like it helped or hurt my career.

Soechtig: Blackfish! You may not consider this a blockbuster but by doc standards it is. I was obsessed with Orcas as a teenager and read every book on them and had boycott Sea World stickers all over my first car. I can’t believe I didn’t make this movie!

Soechtig: Getting this film into every school, theatre and home across the country! The real work begins now!

Soechtig: A) A fabulous distribution deal!