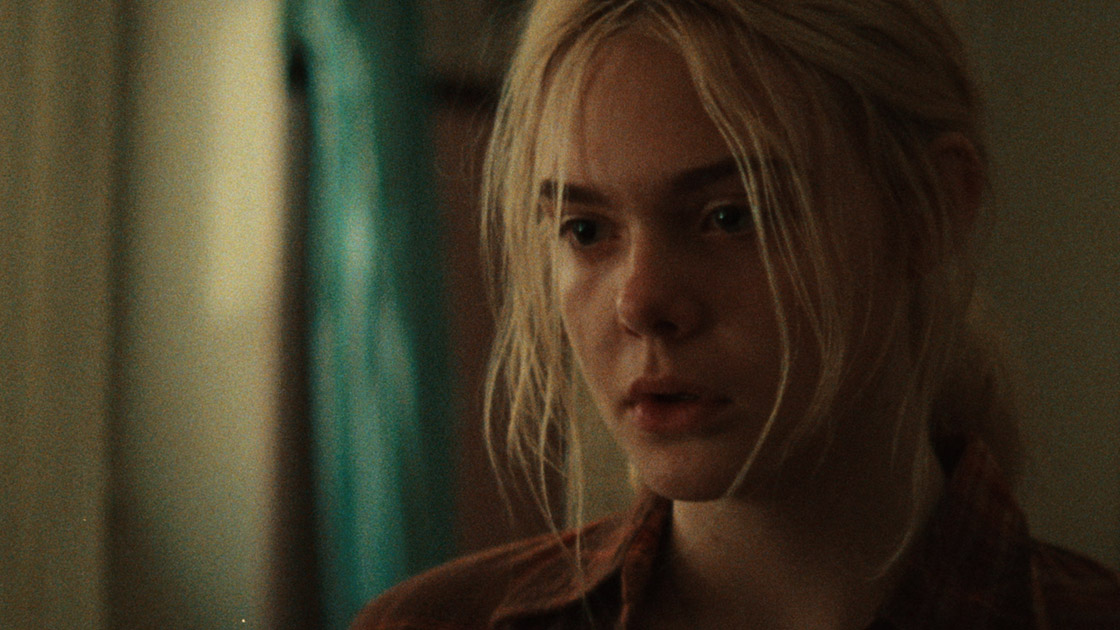 Albany: The genesis of the movie was a memoir I wrote 10 years ago about growing up in 1970’s Hollywood with my dad who was a talented jazz pianist, and a diehard junkie.

Albert Berger & Ron Yerxa of Bona Fide Productions came to my first ever book signing, at Book Soup. Albert said they thought Low Down should be a movie. I thought somebody had put them up to it – you know, as a joke. I checked them out, found out they were legit, to say the least!

Bona Fide optioned the rights out of their own pocket, which is highly unusual for those gentlemen. I brought in a couple friends of mine – Jeff Preiss (director) and Mindy Goldberg (producer) of Epoch Films to meet them. Everyone got along, and we became sort of a big, happy, dysfunctional family.

I worked on the screenplay with Topper Lilien. And 16 rewrites and eight years later, here we are. It’s nuts, in the most fantastic way.

Albany: Hiring was not up to me. There are never enough women on a set for my liking. But on the days we had Glenn Close, that counted as at least 50 females. She is so incredible and formidable. I was stoked to have Mindy Goldberg on the producing team.

In this story it was particularly important to flesh out the complexities of the female characters. These women are wounded, vulnerable, and dangerous too. Sometimes I’d talk to the guys about a story point, and they wouldn’t quite get where I was coming from. But Mindy always understood and would go to bat for the gals team.

Albany: We had to get creative, because the big studios and investors weren’t biting for a number of their usual, lame reasons; It was a downer, it had jazz and heroin in it – double whammy – first-time director, on and on. So boring.

Then we started going to people who we thought might feel a personal connection with the film. I thought of Flea, not as an investor, but as an actor, and his performance in the movie is inspired. But the project moved him to want to invest as well. Our backgrounds are so similar; we both did a lot of “raising ourselves” with jazz musician/addict fathers – though his is his step father. And we are hardcore champions of Los Angeles, which is really very important. Flea was like a good luck charm. Other people got down with us after that. I don’t know if I can say all who, though, ha.

Albany: I think the gender thing can get a little overstated in this area. It’s an individual’s love for the project that going to determines the outcome. Our director had – and I’m quoting him here – “an obsession with Low Down.” And because he believed in it so much, and is a gifted communicator, he inspired talented people to get involved.

The movie’s POV is a teenage girl’s. The strongest character in the film is a woman – my grandma – and to my mind, the film’s arch villain is a woman, my mom, played by Lena Headey. It reminds me a little of Johnny Guitar in that way. I don’t feel that my being female had a particular effect on anything, outside of the fact that it was my story – so by virtue of that alone,you could say my gender was essential.

Filmmaker: Do you think being a female filmmaker/actress has helped or impeded your trajectory in the film industry?

Albany: Well, I am pretty new to the game, and this particular film was about a period in my life specifically, so its hard to gauge. But no, I don’t think it made a difference on this one – however, I am prepared to be gender impeded down the line at some point. The male-centric world is hard-wired to give us shit. You have to work twice as hard to earn that little patch in the sun. More women writing stories about great women – that’s what will assure that we stay relevant and working in the film industry. God knows men don’t write women very well, as a rule.

Albany: Can I answer as a writer? Wow, that’s a tough question, because I wouldn’t say that the writing in many current blockbusters knocks my socks off. Maybe Monsters University. Weird answer, right? But is it good, solid storytelling? I think so. Does it put a smile on the faces of little kids? Absolutely. And if I had written it would I be in the chips right now? Probably so!

Albany: Another Los Angeles-based story using the Hillside Strangler killings in late ’77, early ’78 as a backdrop. You had all these young skater or punk gals – like myself – with big ideas but few resources, roaming the city in to the wee hours, not wanting to go home. And these gals really owned the streets back then. Like the Wild West, revisited. It focuses on a particular girl’s adventures, down the dangerous rabbit hole, so to speak.

Albany: A) I hope to meet people and get more work, but being excruciatingly shy, I’m not sure how that will play out. Might have to settle for seeing a few good movies.

B) I heard Nick Cave might be in attendance. I wouldn’t mind sitting next to him in a dark movie house.

Albany: What is it like seeing your life depicted up on screen with hundreds of other people?

With each phase of the process, which starts with real life, you step a little further from your memory. The book stepped a little away from truth as I recall it, the screenplay yet another, and the movie another still, which is good from the point of guarding my mental health.

There are moments in the movie that feel incredibly real though, and I have to sort of look away because its too painful. Women have come up to me after the movie crying, asking if I’m alright. That’s probably the strangest part.