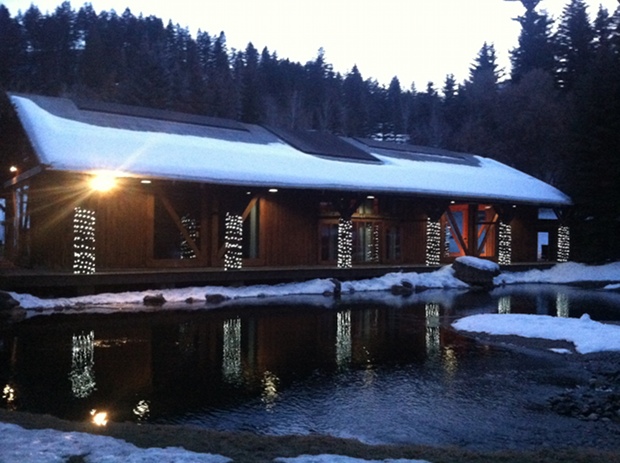 by Alexandra Byer
in Filmmaking, Sundance
on Jan 23, 2014

I think I incorrectly titled my last post. Compared to the rate I am moving at now, my pace on Day Three seems utterly turbo. I am combining the last two days because there is a bit less to report. A good number of our crew members had flights cancelled due to a snow storm in New York City, which allowed for a bit more time to reflect all together.

Memphis screened at the Sundance Resort on Tuesday evening. While the movie played for a different audience than we had interacted with over last four days, our crew sat in the resort’s Owl Bar. Cozied into a corner near a fireplace, surrounded by photos of Butch Cassidy and Sundance, and feeling an enormous amount of meaning from this tucked-away retreat, I realized how far we have come as a team. Caught up in the anxiety and rush of the Sundance Film Festival, it was easy for me to forget where we had come from. I almost forgot the feeling I had when I moved to Memphis and began exploring the mythic city. I almost forgot about the personalities behind these characters on the screen and how much they moved me — so much so that leaving the city was painful. I almost forgot that the people surrounding me, who I am so extremely comfortable with, were almost mere strangers less than a year ago.

I am in Park City for two more days. I hope to see a few more films, attend a few more parties, and take some more meetings, but more than anything I want to use these last days to keep reflecting. The streets are less crowded, there is more room to breathe, and while I am surrounded by these mountains I am going to keep remembering where we, where Memphis came from. 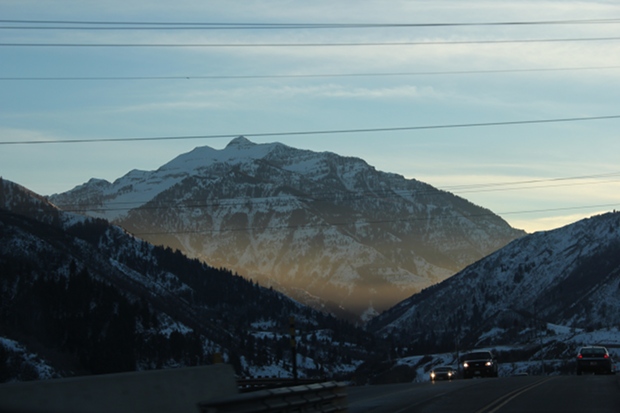 The drive to the Sundance Resort at sunset 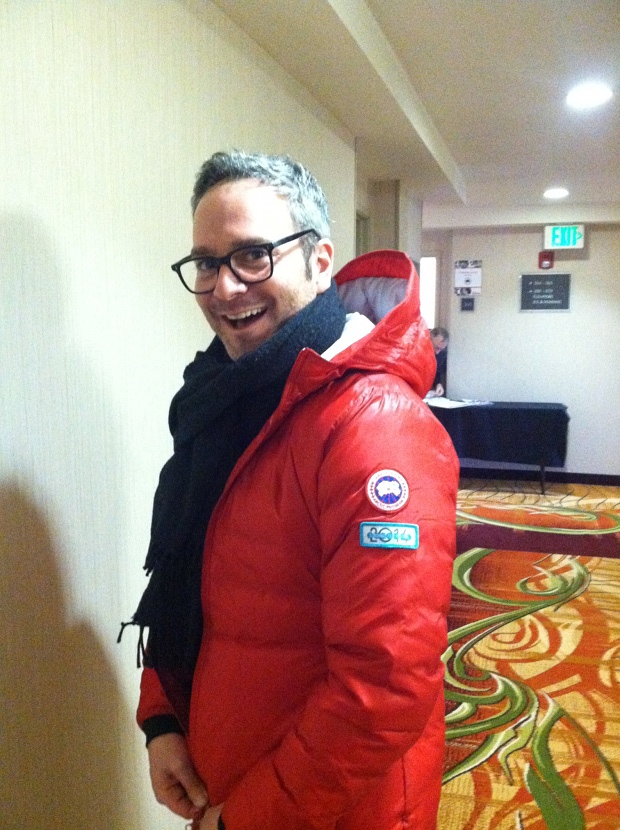 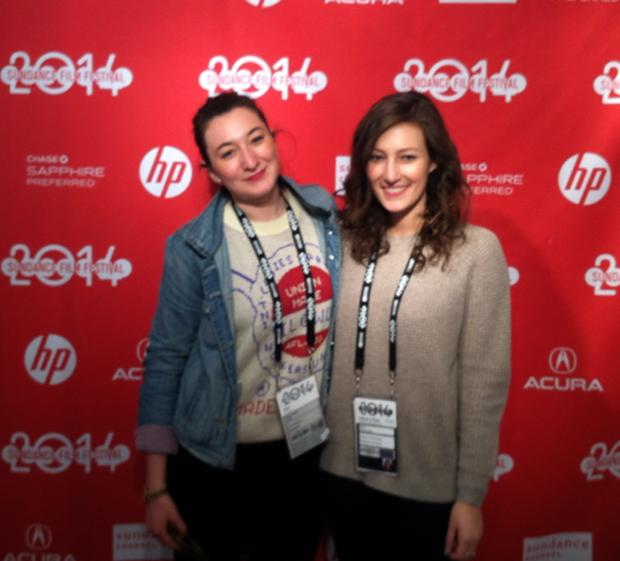 One more step and repeat 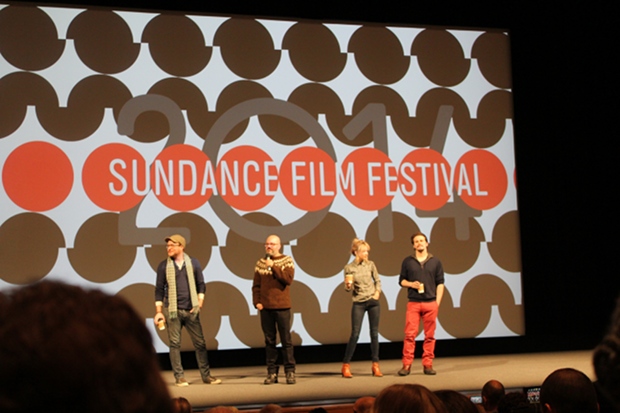 David Cross with his cast of Hits