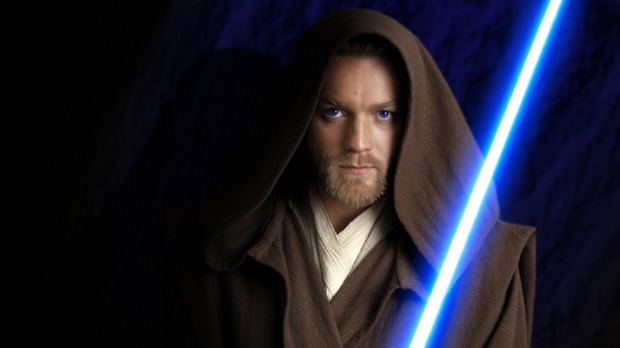 A class action lawsuit alleging that a group of Silicon Valley companies, including Google, Apple, Pixar, Intuit and Intel, conspired to fix the wages of computer engineers has been cleared to proceed by the 9th Circuit Court of Appeals. Writes Mark Ames at Pandodaily, “…Apple’s Steve Jobs sealed a secret and illegal pact with Google’s Eric Schmidt to artificially push their workers wages lower by agreeing not to recruit each other’s employees, sharing wage scale information, and punishing violators.”

The suit is the result of a 2010 Obama Department of Justice anti-trust investigation. Pando has extensive details and has also posted the court documents.

One of the more telling elements to this lawsuit is the role played by “Star Wars” creator George Lucas, who emerges as the Obi-Wan Kenobi of the wage-theft scheme. It’s almost too perfectly symbolic that Lucas — the symbiosis of Baby Boomer New Age mysticism, Left Coast power, political infantilism, and dreary 19th century labor exploitation — should be responsible for dreaming up the wage theft scheme back in the mid-1980s, when Lucas sold the computer animation division of Lucasfilm, Pixar, to Steve Jobs.

As Pixar went independent in 1986, Lucas explained his philosophy about how competition for computer engineers violated his sense of normalcy — and profit margins.

According to court documents:

‘George Lucas believed that companies should not compete against each other for employees, because ‘[i]t’s not normal industrial competitive situation.’ As George Lucas explained, ‘I always — the rule we had, or the rule that I put down for everybody,’ was that ‘we cannot get into a bidding war with other companies because we don’t have the margins for that sort of thing.’