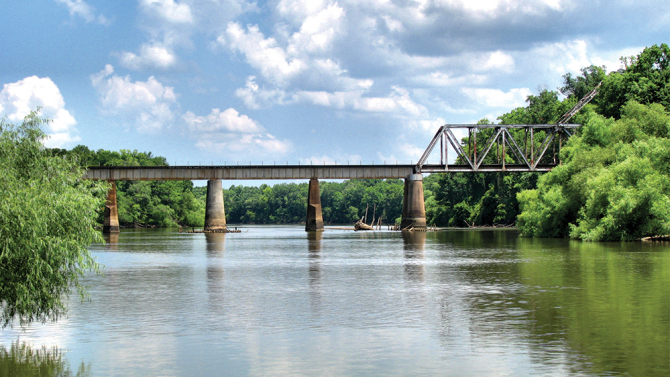 by Sarah Salovaara
in Filmmaking, Production
on Apr 8, 2014

A few more details have emerged over at Deadline regarding the on-set negligence that led to 2nd AC Sarah Jones’ death in Doctortown, GA. Midnight Rider was the third feature to be shot in the Savannah area by director Randall Miller and his Unclaimed Freight production company, and it appears that this tragic instance of reckless conduct was no isolated incident.

During filming of 2012’s CBGB, Miller and his crew reportedly dropped a grand piano down a homeowner’s staircase without permission, and went the entire shoot without a safety bulletin. They illegally removed a stop sign, blacked out another, and didn’t bother returning them to their original states once filming concluded. According to the Savannah Film Commission’s 2012 annual report, CBGB cost them over $14,800, due to “constant monitoring which consumed over 360 additional man hours.”

While ongoing civil investigations wage on, Ms. Jones’ death now appears almost entirely preventable. Not only did Unclaimed Freight not receive permission from CSX Corp. to film on the train tracks, several location managers in the area commented that it’s a well-known fact up to 15 trains pass through the narrow trestle daily. Despite all the other inactive tracks in the area, production decided on the location weeks prior to the shoot.

Rushing to make the day before night fell on February 20, the crew waited for two trains to pass before securing a bed to the tracks to shoot a dream sequence. As the third train approached, utter chaos ensued. Some crew members tried to remove the heavy bed and save their camera equipment, while the actors, hair and makeup artists, bounded down the only escape route: a narrow pathway that could accommodate one at a time. Once the train hit the bed and debris went flying, it’s believed Jones was knocked into the speeding train.

Given all the trouble caused during the production of CBGB, one may wonder why Unclaimed Freight was even invited to return to the Savannah area. All signs point towards the general production decline in 2013: SpongeBob SquarePants 2 was the only title shot in the county last year. With Georgia vying for a piece of the production pie alongside nearby powerhouse Louisiana, it’s no wonder they’ll take whatever multi-million dollar production they can get.

Moving forward, we can only hope that more productions abide by safety laws and no longer endanger the very people who make their films possible.