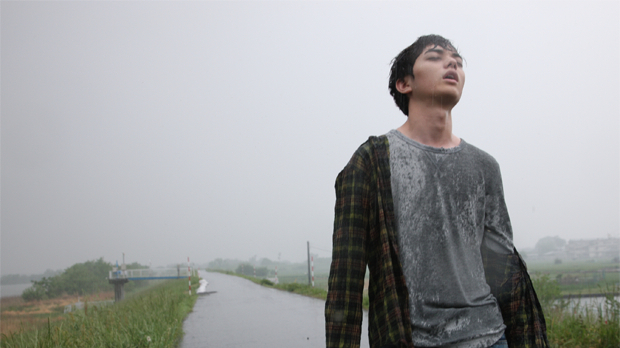 The 24-hour news culture of immediate reaction, Internet-enabled connectivity (from emails to Twitter) and the so-called “now generation” have impacted the way the filmmaking community reacts to real-life disasters, not always positively. After 9/11, the question was asked: How much time must pass before filmmakers can deal with such a destructive event? Films featuring terrorist activity, such as Collateral Damage, had their releases postponed to avoid offending sensibilities, while Sam Raimi deleted a Spider-Man shot of the Twin Towers. But other filmmakers raced to include, not exclude, 9/11. Spike Lee altered David Benioff’s script for 25th Hour to include a […]