The Cost of Being an Independent Filmmaker 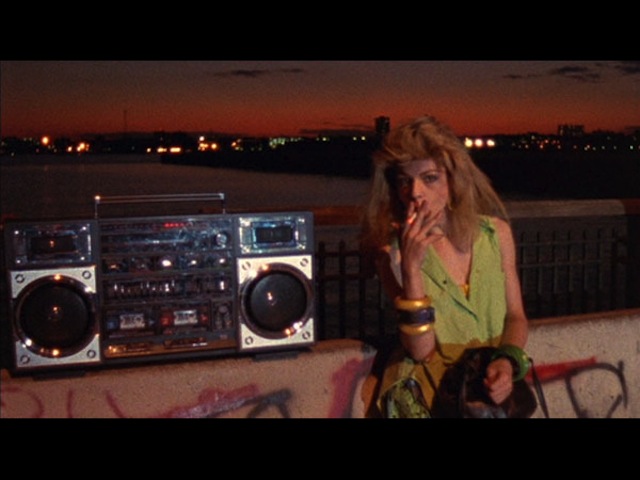 by Sarah Salovaara
in Filmmaking, Financing
on May 5, 2014

Scrolling through Twitter yesterday, I came across an interesting bit of data from the programmer-critic Miriam Bale that extended beyond the usual 140 characters. Linking to an external app, Bale drew up a breakdown of what she calls “the cost to have an indie film career.” Stipulating that most independent filmmakers finance at least a portion of their work, in addition to their basic living expenses, it would take about $119,112 to sustain four years of a “career.” Bale also postulates that working a full time gig at $12/hour, you could save around $3,072 a year, for the next 39 years, before breaking even.

If it sounds cynical, that may be because this is a topic that is seldom flushed out. Sure, independent filmmakers are making more work than ever before, but that demographic is an increasingly homogenous one, that either comes from money or has easy access to it. That less privileged filmmakers are being forced to finance what is publicly touted as a “career” is the real crisis here, more so than the “glut” that is consistently bemoaned in the media.

As I continued to thumb down the screen, a related interview with Jennie Livingston from March 2013 popped up in my feed. Reflecting on the Kickstarter she created for her long-gestating Paris is Burning follow-up, Earth Camp One, Livingston said the following:

With Kickstarter, it’s rare to get enough money to make a movie. There are people who make movies really, really, really cheaply. But when you make a movie really cheaply, what it means is people are working full-time and trying to make a movie. There are a very few exceptions where people have raised enough money through crowd-sourcing to make an entire movie, but that’s usually if the film is based on content (like on a book that sold a million copies) with a ready-made fan/donor base. That’s not a program for a career. I’m talking about [sustainability]. And this is something everyone in the industry is asking — how is our medium sustainable? Because everybody wants content for free; everybody wants to be able to immediately download something, but to make a movie that’s beautiful really costs money.

Over a year later, this sentiment still rings gratingly true. The knee jerk reaction is to argue that in modern society, being an artist, following your dreams, etc., is a privilege in and of itself, and one that you should expect to cultivate while shouldering more generic work. But why then, is it still called a career?