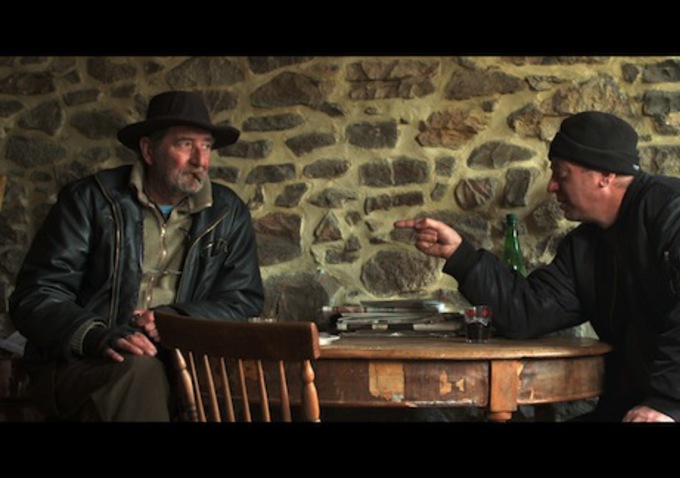 A more consolidated, off-the-beaten-path cousin to Rooftop Films, the Northside Film Festival will take place from June 16 – 19, in and around Williamsburg, Brooklyn.

Priding itself on partnerships, Northside will co-present a number of New York premieres and Special Screenings in conjunction with the likes of IFP, DCTV, BAMCinemaFest, Women Make Movies and Indiewire. Films to keep an eye out for include recent Tribeca winner Ne Me Quitte Pas, Homemakers, The Badabook, i hate myself :), Summer of Blood, and retrospective showings of Daises and Seventeen (in 16 mm).

Entries in the festival’s DIY competition will compete for a prize package including filmmaker services at DCTV, a six-month community membership at the Made in New York Media Center by IFP, one-year membership to IFP (including a Filmmaker subscription), and a five-day pass to Independent Film Week.

Until tomorrow at midnight, badges are on sale for a mere $25.

View the full line-up of shorts and features at the link.