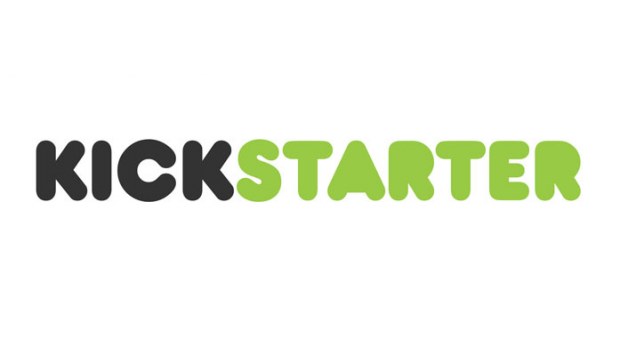 by Scott Macaulay
in Filmmaking, Financing
on Jun 3, 2014

Kickstarter announced today major changes to its process for accepting applications, simplifying its guidelines for creators and allowing campaigns to “launch instantly” by bypassing the human approval process.

Projects must create something to share with others.
Projects must be honest and clearly presented.
Projects cannot fundraise for charity, offer financial incentives, or involve prohibited items.

(The rules in full can be read here.)

In his post, Strickler emphasizes that “Launch Now” is just an option; creators will still be able to propose projects to Kickstarter’s Community Managers, who will response with feedback and guidance. Still, “Launch Now” will undoubtedly open up Kickstarter to many time-sensitive campaigns.

The feature uses an algorithm incorporating thousands of data points to check whether a project is ready to launch — things like the project’s description, rewards, funding goal, and whether the creator has previously launched a project.

If the project qualifies for Launch Now, the creator can go live whenever they’re ready. If the creator wants to connect with someone at Kickstarter, we’ll review the project and offer our feedback and advice.

If a project doesn’t qualify for Launch Now, the creator will need to share the project with us for a review before it can launch.

Adrianne Jeffries at The Verge has more on Kickstarter’s announcement, noting that the changes will mean a large increase in projects — and types of projects — using the platform:

The question is whether Kickstarter can loosen up its rules without compromising its cachet and attracting scams, crazies, and purveyors of schlock. “The world has changed in response to Kickstarter and we’re changing with it,” Strickler says. Hopefully that doesn’t mean being overrun by knock-off Ray-Bans.