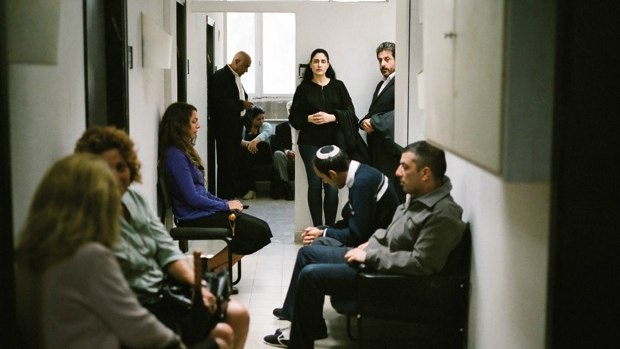 Noa Regev, the new director of the Jerusalem International Film Festival, had a difficult task for her first edition. Walking a fine line between continuing with the film screenings while acknowledging “the situation,” as it is called here, wasn’t easy but she handled it with grace and intelligence.

“The situation”: Israel is bombing Gaza to smithereens while sirens wail over Israel, warning of Hamas rocket fire. The vast majority of the rockets cause little to no damage; the same, however, cannot be said of the Israeli bombs. 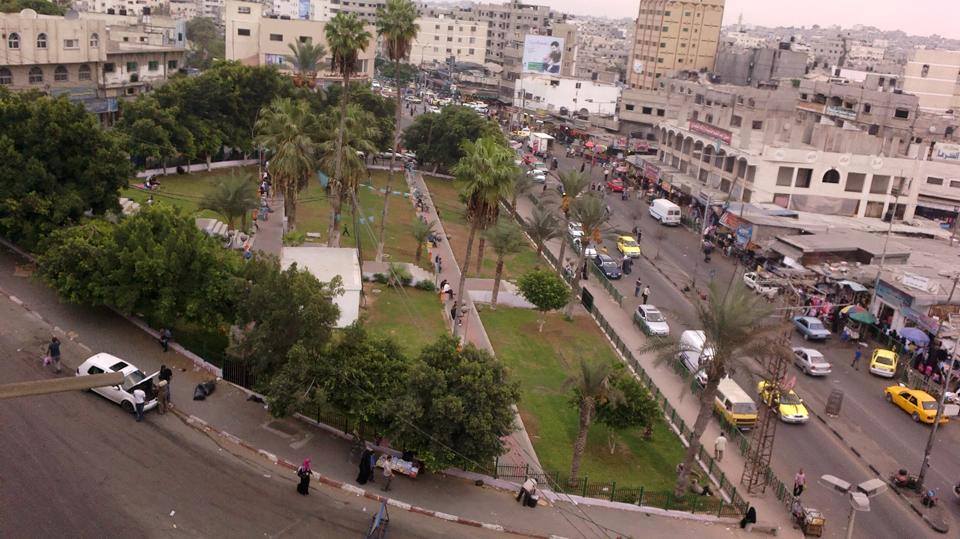 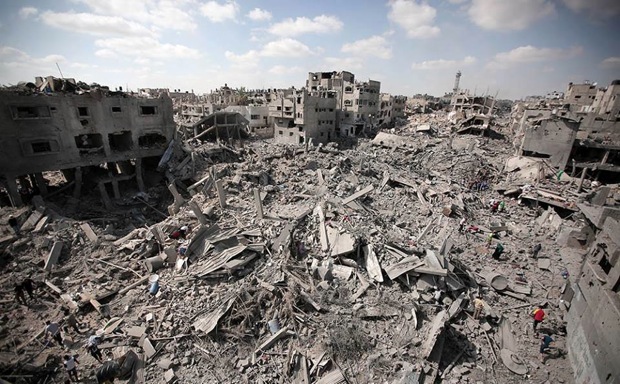 So, with this as a background, many of the films showing at the fest felt somehow irrelevant. Impossible not to feel, constantly, the situation just one hour’s drive south from here: massive destruction with hundreds of dead and many thousands wounded — including children.

A few works, however, managed to penetrate my consciousness.

Gett (Divorce): The Trial of Vivian Ansalem, an immaculately crafted film, managed to win both the top festival prize (Best Israeli Feature Film, shared with Princess by Tali Shalom Ezer) plus the Audience Award. It’s not often that I agree with juries, and still less often that I agree with audience awards. The power of this work, however, apparently cuts across boundaries, speaking on multiple levels to a wide range of people and their diverse tastes. Dealing with the horrendous, entrenched sexism of Jewish law through the story of one Israeli woman’s divorce trial, directors Shlomi and Ronit Elkabetz (who also stars) nailed it. The simple, luminous cinematography by Jeanne Lapoirie is superb; the shot structure and editing precise, the performances riveting, the subject matter relevant beyond the limits of the frame.

The Wonders by Alice Rohrwacher, which won a Grand Jury Prize at Cannes, also screened here and knocked me out. The director’s light, genuine and warm touch imbued every real yet simultaneously magical moment, transporting the viewers to another state of consciousness — a place where love, space and light can be felt within the ordinary. This beautiful film, about a family of bee-keepers in rural Italy, allowed me to feel, for a few sacred hours, that there might be some hope for the human race, after all.

The only film in the Israeli feature competition that dealt, on some level, with the Israeli-Palestinian conflict was Shira Geffen’s Self Made, a political critique lite, about the separation between Jews and Arabs.

The film, a comedy, meanders around, following two women: an Israeli, who has been hit in the head and lost her memory and a Palestinian who isn’t quite right in the head for unstated reasons. A nagging sense that Ms. Geffen is somehow skirting her own point was mirrored in her introductory remarks. She invited those in the audience who wanted to join her, to please stand for a moment of silence “in honor of the four Palestinian children who were killed (by the IDF) yesterday.” At the time of the screening, over 200 people had already been killed by the IDF in the immediate past few days, including more than 70 children. Both the director, and her film, use a pink gauzy veil to filter chilling facts.

Even so, Ms. Geffen was later publicly vilified and threatened in a variety of publications for even daring to mention these four children. A dark and toxic atmosphere prevails all around. Namaste.